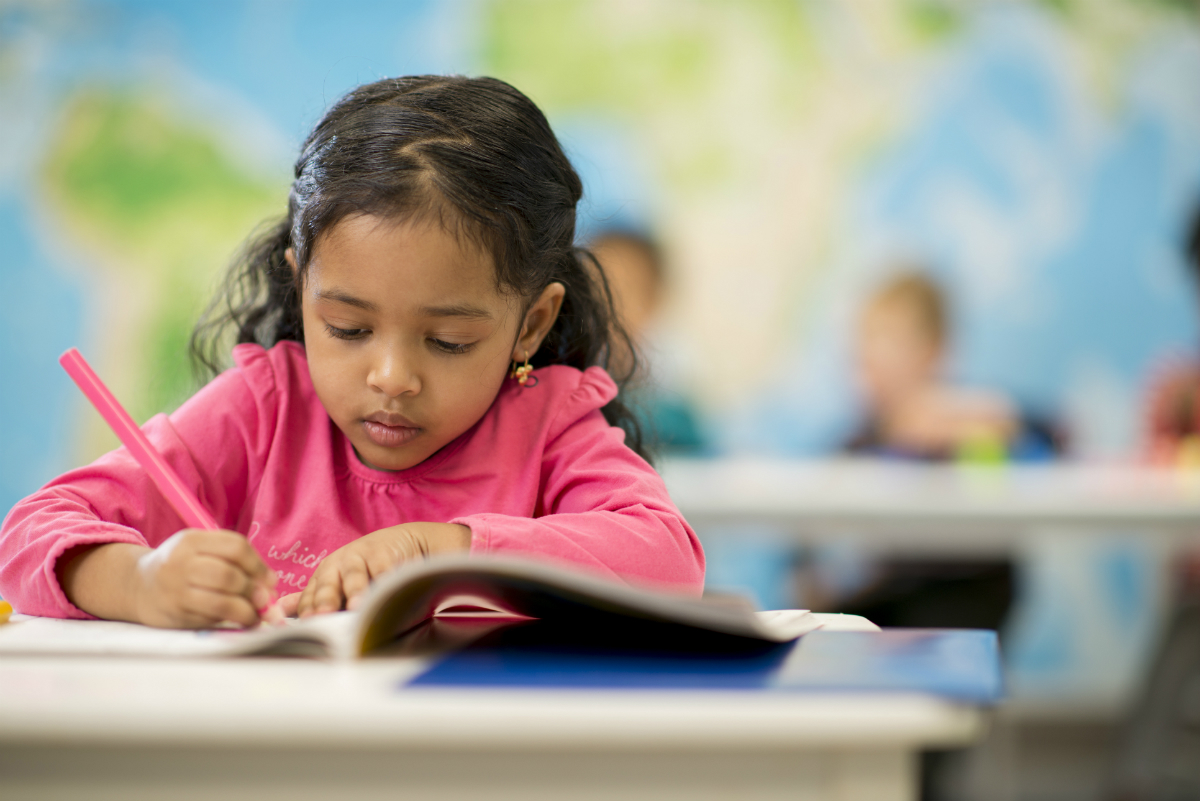 Six years after California policymakers enacted the Local Control Funding Formula for K-12 public schools, the goal of providing additional resources to high-need districts is being met. A new study, however, suggests several hurdles still need to be addressed to ensure all students receive the support they need.

Researchers at the Public Policy Institute of California found that while more money is being funneled to districts serving larger populations of low-income students, English learners and homeless or foster youth, high-need students attending schools in higher-income districts are not necessarily receiving the additional financial support.

That is by design. Officials and lawmakers crafted the LCFF to provide additional funding to districts with larger populations of high-need youths, but that means some students needing extra supports are being left behind depending on where they go to school. In addition, even in high-need districts receiving increased funding, the money is “imperfectly” targeted to the highest-need students.

Between the 2012–13 and 2017–18 school years, LCFF provided about $700 more in per-pupil spending in high-poverty districts. However, in those districts, the average spending on individual high-need students was only $350 higher than spending on low-need students, due to the distribution of LCFF supplemental and concentration grants based on overall district-level need.

Such findings have long contributed to an ever-increasing call to boost school funding throughout the country. Results of the 2019 PDK Poll of the Public’s Attitudes Toward the Public Schools show 60 percent of adults and 75 percent of teachers believe the schools in their communities don’t receive sufficient funding.

While the PPIC report finds that high-need districts and schools receiving additional money to support students are hiring more teachers and achieving a lower pupil–teacher ratio than low-need districts, they are increasingly relying on less-experienced teachers hired at lower salaries. The report calls this combination of lower student–teacher ratios and lower experience and pay a “quantity vs. quality tradeoff.” The issue is further discussed in a recorded video from an event recently held in Sacramento featuring both PPIC report author Julien Lafortune and a panel of experts.

There are a handful of factors that likely play into the finding about the “tradeoff.” For one, California, along with nearly every other state, has been grappling with a shortage of teachers since the Great Recession — especially in subjects such as math, science, and special and bilingual education. To help alleviate that issue, lawmakers have passed legislation that allows for those who are changing careers to receive an emergency credential and teach in a classroom while they work toward earning a full credential.

According to a 2016 Learning Policy Institute study, the number of teachers hired on substandard permits and credentials nearly doubled between 2014 and 2016 to more than 7,700, comprising a third of all the new credentials issued in 2014–15. Often, these teachers are hired in districts with larger percentages of high-need students who would benefit the most from having experienced teachers at the helm.

A separate LPI analysis of 30 studies published on the relationship between teaching experience and student outcomes over the course of 15 years showed that teaching experience is positively associated with student achievement gains. And as teachers gain experience, researchers found that students not only learn more, as measured by standardized tests, but they are also more likely to perform better on other measures of success, such as school attendance.

PPIC researchers found that most of the increases in student spending under the LCFF have gone toward staffing for instructional and support services. They speculated one reason that high-need districts may have used their instructional dollars to hire a greater number of lower-paid staff was due to difficulties in recruiting experienced educators.

Overall, the data show that LCFF funding is mostly reaching high-need districts, but “imperfectly targets high-need students statewide.” Further, the increasing reliance of high-need districts on less-qualified teachers means that it may take time for gains from LCFF to be seen, researchers concluded.