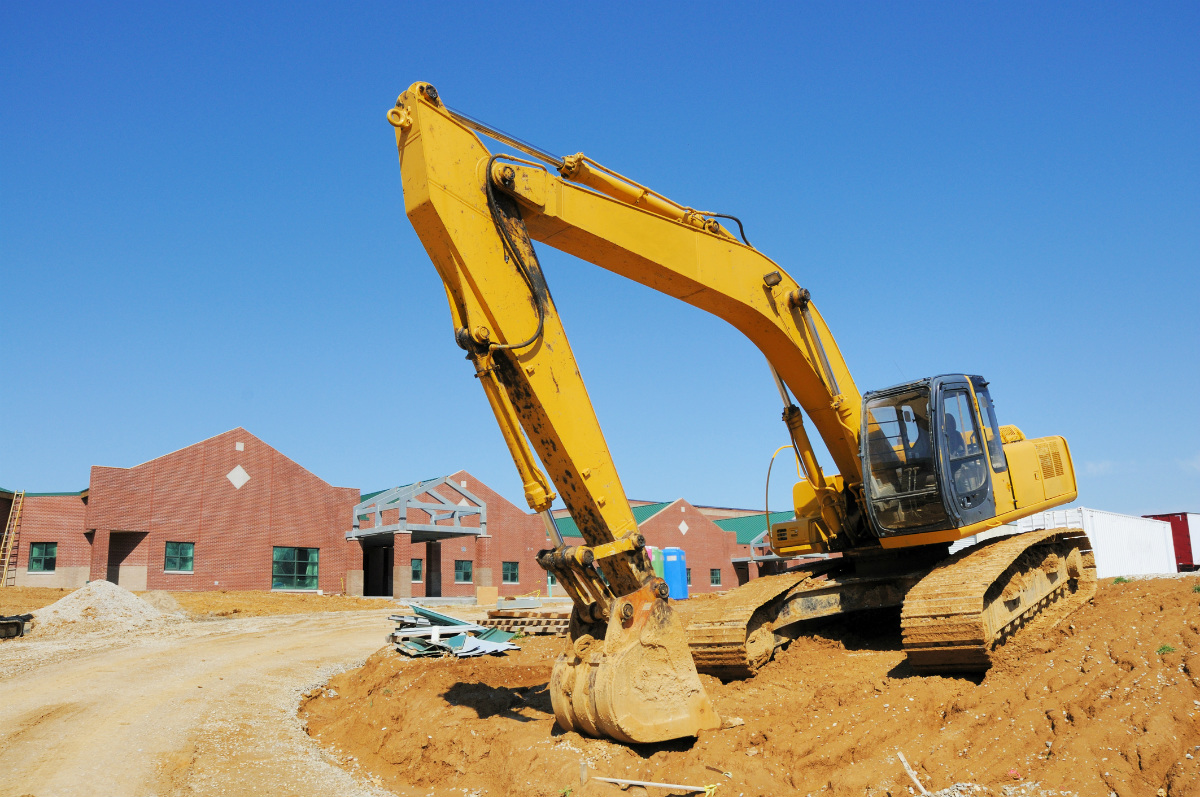 California’s K–12 school facilities require significant new and ongoing investments, but current funding streams are neither consistent nor equitable in ensuring all students have access to safe and effective learning environments, according to a new report from the Public Policy Institute of California.

The report — Equitable State Funding for School Facilities — analyzes the state’s School Facility Program (SFP), which is generated by statewide general obligation bonds and must be approved by voters. This adds an element of uncertainty, researchers state. The current bond that was approved in 2016 is expected to be exhausted by 2022–23, but voters rejected a 2020 bond that would have provided $15 billion in SFP funding. Two new bonds are now pending in the Legislature, and the Governor’s 2022–23 budget proposes $1.3 billion in one-time SFP funding.

However, even if funding is approved, long-term issues remain due to the reliance on local property taxes and local matching contribution requirements to receive SFP funding, which some argue greatly benefit districts in wealthier areas and those with greater administrative capacity while disadvantaging districts with smaller local tax bases.

“Existing evidence shows that capital spending is higher in higher-income and wealthier school districts — both within California and across the nation — largely due to the reliance on local bond issuances linked to property tax increases as a financing mechanism,” the report states. “Ideally, state funding would serve as a counterweight to disparities in local wealth and fiscal capacity, helping districts that have smaller local tax bases or lower ability to self-fund for other reasons. The past two and a half decades indicate that this has not been the case for the SFP. Indeed, the SFP modernization program appears to have exacerbated rather than mitigated these inequities. The reliance on matching grants, the first-come first served nature of allocations, and the relatively small amounts allocated under hardship programs all appear to contribute to these gaps.”

It is vital that these issues be addressed as facilities needs only continue to grow. Maintenance, modernization and new construction costs at the state and local levels are projected to exceed $100 billion over the next decade, and a recent report by the California State Auditor estimates that the state will need to provide $7.4 billion in additional funding to meet modernization needs over the next five years.

Comparing how much funding has been directed to various student groups via their district through the SFP, researchers uncovered several areas of inequity. First, there was a notable gap in funding between low-income and higher-income students. Considering both state- and district-level funding, the districts attended by the typical low-income student spent roughly $860 less per student on SFP-funded projects since 1998 — and one-third of this gap was driven by state-level funding. “SFP funding appears to exacerbate differences in capital spending due to differences in local property wealth,” according to the report.

Policymakers will need to identify consistent and equitable funding streams as they explore ways to fund school facilities. The PPIC report lays out several recommendations: