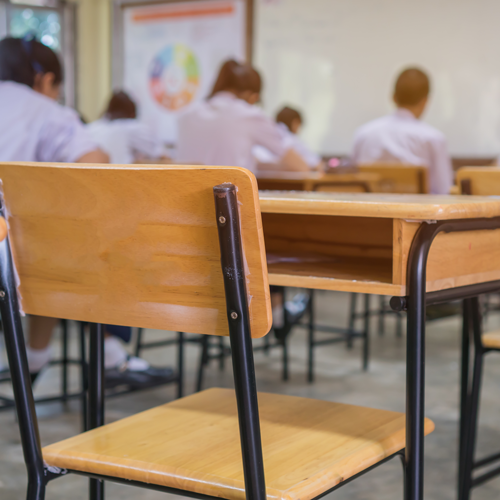 Despite efforts to provide more equitable funding for schools, district boundaries continue to be barriers nationwide blocking low-income families from accessing better funded schools with a variety of academic and extracurricular programs in more affluent neighborhoods, according to an October report from Bellwether Education Partners.

The issue  stems from two factors, according to authors of the report: how district boundaries are drawn and where accessible housing is located. Lower-income families are often clustered into districts separate from wealthier families as a result of this combination even after taking into consideration current state and federal funding programs designed to equalize opportunity in both education and housing.

The average local revenue raised in districts with inaccessible rental housing is more than double the amount raised by districts with concentrated low-income housing, at $8,663 more per pupil, according to the report. State and federal education funding typically provides more money to school districts that serve higher-poverty student populations, which helps to offset the difference, but only by an average of $2,308 per pupil.

“Our public school system should provide every student with a fair chance to achieve the American dream. However, in far too many communities, the structure of district boundaries and the market for rental housing limit options for our highest-need students while simultaneously providing added advantages for their affluent peers,” researchers wrote. “Unless policymakers address the interrelated problems of school district boundaries and housing affordability, millions of families will continue to find themselves priced out of their preferred public school systems.”

School quality and desirability is a driving factor in housing choices for families, researchers noted, which is why real estate websites such as Zillow include data on school assignments in their listings. One of every five public school students attends their current school because their families moved to gain access to that school, but the ability to choose a school by selecting a ZIP code is limited to those who can afford it, and low-income families are largely constrained by access to affordable rental housing. The lack of affordable rental housing effectively prices low-income families out of certain school districts.