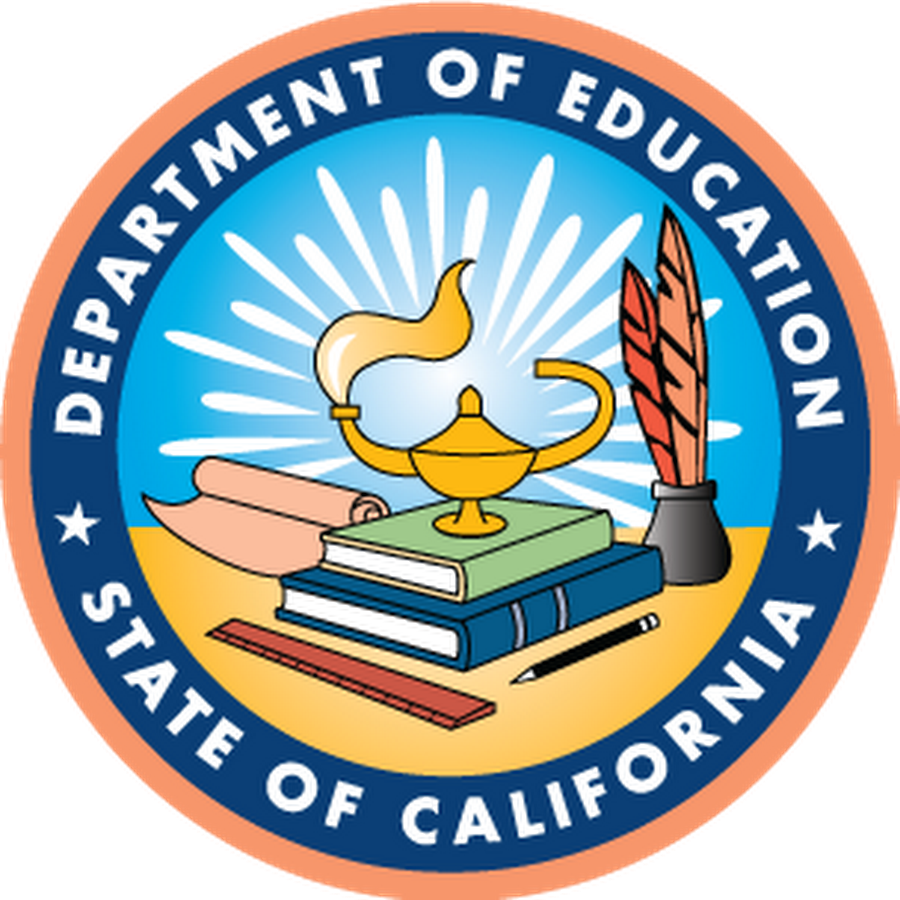 After nearly 200 people spoke on the contentious issue at its May 8 meeting, the California State Board of Education unanimously approved the 2019 Health Education Curriculum Framework for California Public Schools. The 741-page document provides guidance for teachers and administrators on how to teach the state’s 2008 Health Education Content Standards.

Many parents and grandparents expressed concerns about exposing young children to sexually explicit images and information found in several of the resources listed in the draft framework, which were removed after hundreds of people shared similar objections at the Instructional Quality Commission’s March 28 meeting.

“Misinformation about these books has caused panic that California is mandating the use of these books, which is not true,” said board member Feliza Ortiz-Licon, liaison to the IQC on the subject.

“There’s nothing in there that has to be taught,” added board President Linda Darling-Hammond, saying that 90 percent of the framework covers topics such as nutrition and personal health, not sexual education, particularly in the lower grades.

While stressing the local control districts will ultimately have in adopting instructional materials, board members were sensitive to the fact that the subject matter will lead to impassioned discussions and possibly controversial decisions. Gregson said the California Department of Education is providing administrators with a toolkit about the health framework, adding that the Orange County Department of Education is leading a Health Collaboration Committee focused on professional learning modules and programs for educators.

“We understand that this is difficult for our local school districts, and we want to make sure that they have the resources to provide the correct information to our parents and teachers,” Gregson said.

New board member Matt Navo, a former superintendent, sought advice from Gregson on the approach for districts when they go through the materials adoption process. “I would highly recommend they communicate very clearly around what they are using, why they are using it and make them available to the parents to preview,” she responded.

CDE staff said the framework is aligned with California’s 2008 health standards and includes additional guidance on teaching the sexual health content mandated in the 2016 California Healthy Youth Act (Assembly Bill 329). Hundreds of comments received during the public comment period addressed the Healthy Youth Act, which is not under the purview of the IQC or State Board.

Many supporters, including some current and former students, said they appreciate the framework’s inclusion of suggestions on the use of gender-neutral and LGBTQ-inclusive language during health instruction to make classrooms safer learning environments free from bullying and harassment.

The next step will be for the State Board to adopt recommended textbooks and other materials aligned with the Healthy Youth Act and the health education framework.