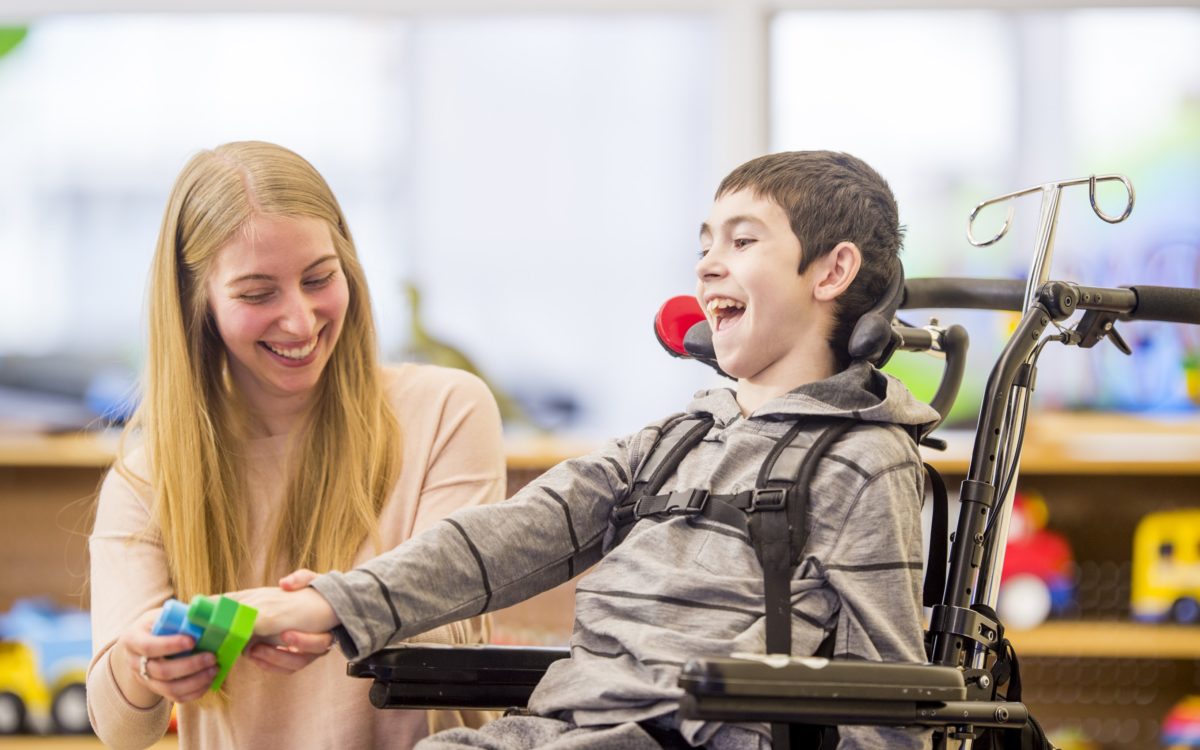 On Feb. 28, 2022, in the litigation action E.E. v. State of California, a judge in the Federal District Court for the Northern District of California issued a preliminary injunction that ordered the California Department of Education to provide guidance to local educational agencies requiring them to provide modifications to special education students whose parents have determined are unable to attend in-person instruction due to COVID-19 health risks that would allow them to participate in virtual learning. The CDE must issue this guidance by March 17, 2022. LEAs must provide notice to parents of these rights after issued by CDE. The court’s decision requires the CDE to issue guidance to all LEAs, and therefore applies to all LEAs in California and any special education students who are not medically able to attend in-person instruction, as determined by their parents.

In our February issue of California School News, we provided information about the litigation, which was filed by a disability rights group on Sept. 28, 2021 on behalf of 15 special education students with individualized education programs (IEPs) against the State of California, the State Board of Education and the California Department of Education. The complaint alleged that the state discriminated against the students, who are at particularly high risk of COVID-19 due to medical conditions, by failing to provide the assistance needed for the students to progress in independent study. The plaintiffs claimed that the defendants had created systemic barriers to special education students receiving an education during COVID by limiting the distance learning to independent study. In support of this claim, the plaintiffs produced evidence that schools had told parents that their students could not participate in independent study. The plaintiffs also produced evidence that the student plaintiffs have missed significant portions of the 2021–22 school year.

On Feb. 28, 2022, Judge Illston issued the preliminary injunction in favor of the student plaintiffs. Judge Illston based her order on anti-discrimination principles under Section 504 of the Rehabilitation Act and the Americans with Disabilities Act, rather under the Individuals with Disabilities Education Act, though the State argued that the students should have brought their complaints individually before the Office of Administrative Hearings pursuant to the IDEA. Judge Illston found: (1) that the student plaintiffs had demonstrated a likelihood of harm based on the fact that they had been unable to attend school; and (2) the State Defendants had imposed systemic barriers to educational access on the student plaintiffs, thus making the claims actionable under Section 504 and the ADA rather than the IDEA. (Judge Illston also noted that individual students could still bring IDEA complaints against their LEAs if they wished to challenge an LEA’s offer of a “free appropriate public education,” or FAPE.)

The preliminary injunction order requires CDE to issue guidance to LEAs no later than March 17, 2022 (originally March 10, 2022) that includes that LEAs have the following obligations:

Judge Illston’s order presents a number of concerns. First, the order does not just apply to the plaintiff students but requires CDE to issue guidance that would make the ruling applicable to any special education student whose parents have determined may not safely attend in-person instruction. Though the court does not have jurisdiction to order LEAs to perform any action because they are not named defendants, Judge Illston appears to have made an end run around that issue by directing CDE to issue guidance to LEAs. Second, LEAs also do not have the right to obtain an assessment of the student’s ability to safely attend in-person instruction. Rather, the determination whether a student can safely attend in-person instruction is up to the parents. Finally, the order appears to allow parents to invalidate settlement agreements to which they had previously agreed with an LEA which would put many students’ educational programs in flux and create an administrative burden for LEAs.

The state defendants have requested a stay of the preliminary injunction that would allow them, and all LEAs, to maintain the status quo pending any appeal they might make. Judge Illston agreed to stay the order until March 17, 2022. She will hold a hearing on March 11, 2022 to determine whether she will issue a longer stay requested by the state defendants. CSBA will provide an update to members when Judge Illston rules on that request.