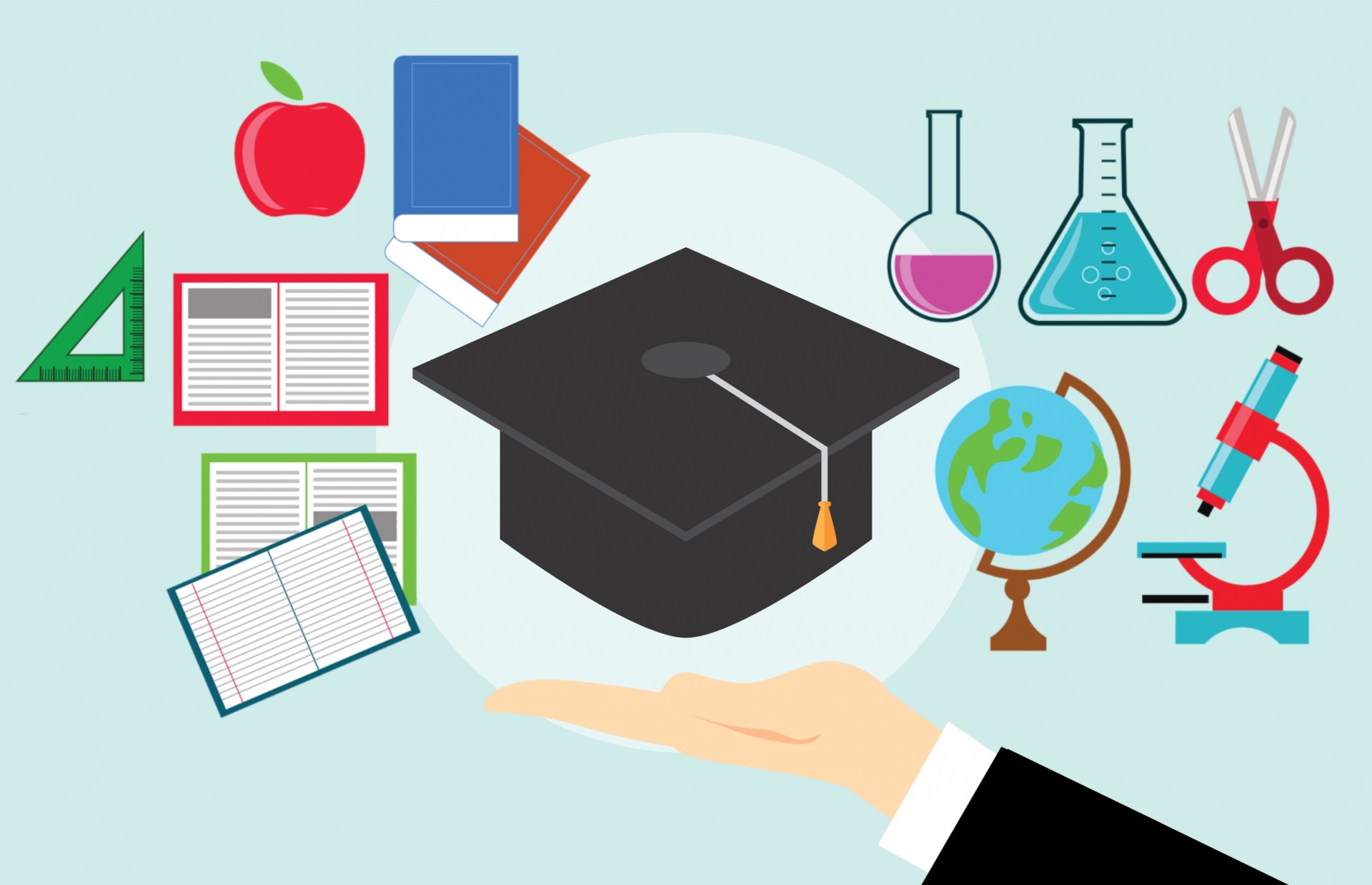 Future versions of the California School Dashboard will include a combined four- and five-year graduation rate, which officials say provides schools with an opportunity to demonstrate their success with students who may need additional time to earn a high school diploma. The State Board of Education unanimously approved the new measure at its July 10 meeting, although with some concerns about certain schools potentially no longer being eligible for comprehensive support.

The combined four- and five-year rate — which will not replace the traditional four-year rate for federal reporting — would have increased the state’s 2018 total graduation rate by 0.2 percentage points, said Cindy Kazanis, director of the California Department of Education’s Analysis, Measurement and Accountability Reporting Division. Nearly 6,000 students from the previous school year finished courses and earned a diploma in 2018.

While only impacting a small percentage of the student population, CDE staff said the new measure will place more of a focus on supporting and tracking student groups that traditionally need more services. The CDE’s recommendation reads, the rate “offers schools and districts additional time and incentive to work with and provide support to those students who did not graduate within four years.”

“The greatest impact as far as percentages are on the foster youth. They obviously have the most opportunity to improve from the rate,” Kazanis said. “But we will see gradual movement for all students and then almost a percentage point (increase) for English learners and students with disabilities.”

Including fifth-year graduates for 2018 would improve graduation rate status levels for 197 traditional public schools statewide, Kazanis said, including 27 whose rates would lift them over the 67 percent threshold (the red zones on the Dashboard) which qualifies schools for comprehensive support and improvement.

The potential impact on those schools concerned several State Board members. “One percent can bump you, and you fall off the radar for comprehensive support,” said member Feliza I. Ortiz-Licon. In response, board President Linda Darling-Hammond said CDE staff and the board will reassess the threshold and status cutoffs in the fall.

In voicing overall support for the new measure, board member Patricia Ann Rucker said the five-year graduation data will help the state and educational leaders use the Dashboard as a driving tool for school change and improvement, rather than only as an information warehouse worth monitoring from time to time.

“I think the graduation rate is not about improvement, it’s not about how we’re doing,” Rucker said. “It’s about what we continue to improve to provide the support for those students so that more students graduate, whether it’s in year four or year five.”

In other State Board news: