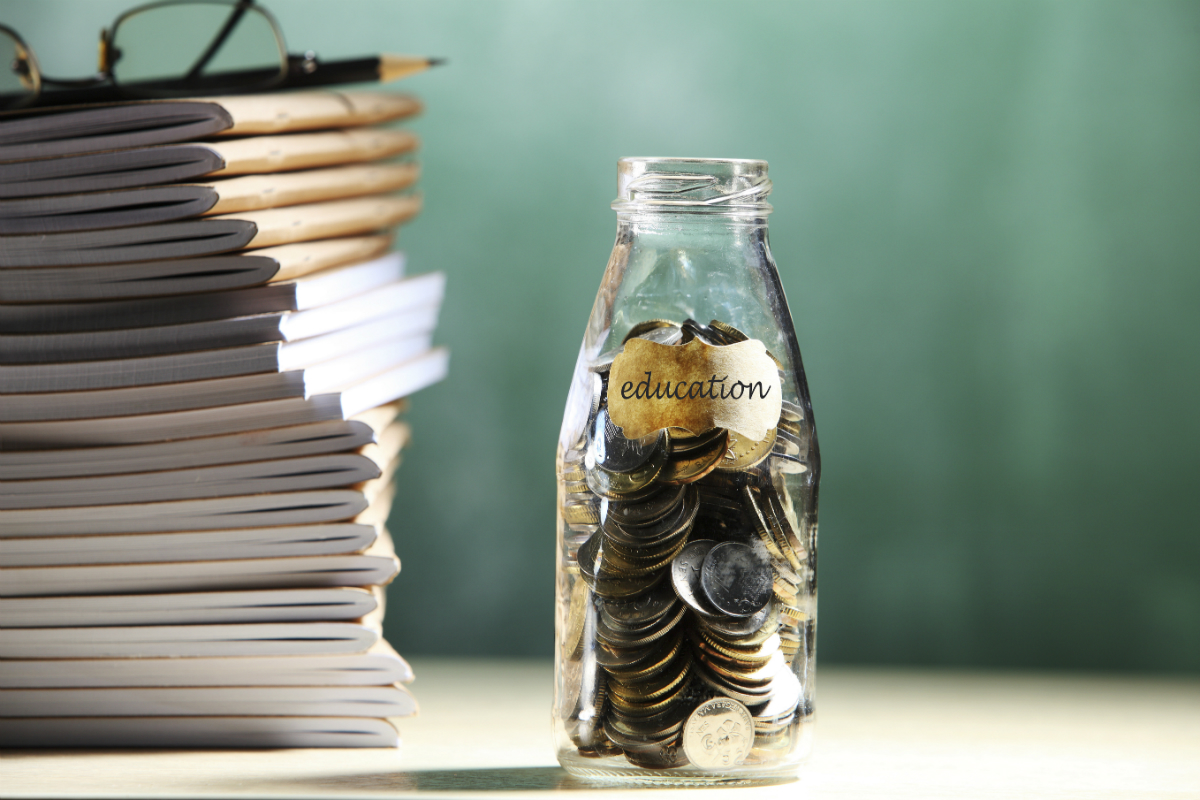 Despite record education funding levels, fiscal challenges remain, according to a fact sheet released Sept. 28 by the Public Policy Institute of California.

However, much of that aid at the federal level in particular was in the form of one-time aid as schools responded to the COVID-19 pandemic. Federal funds accounted for 23 percent of K-12 funding in 2020–21 and 12 percent in 2021–22, but PPIC researchers noted that in most non-recession years, the federal share is only between 6 and 9 percent.

Among the most significant challenges:

There is some decent news highlighted: After nearly 20 years of California’s per-pupil funding lagging behind most other states, spending is now slightly above the national average. California currently ranks 19th in spending per student among states (including the District of Columbia) — up from its rank of 25th to 35th from the mid-1980s until the recovery from the Great Recession.