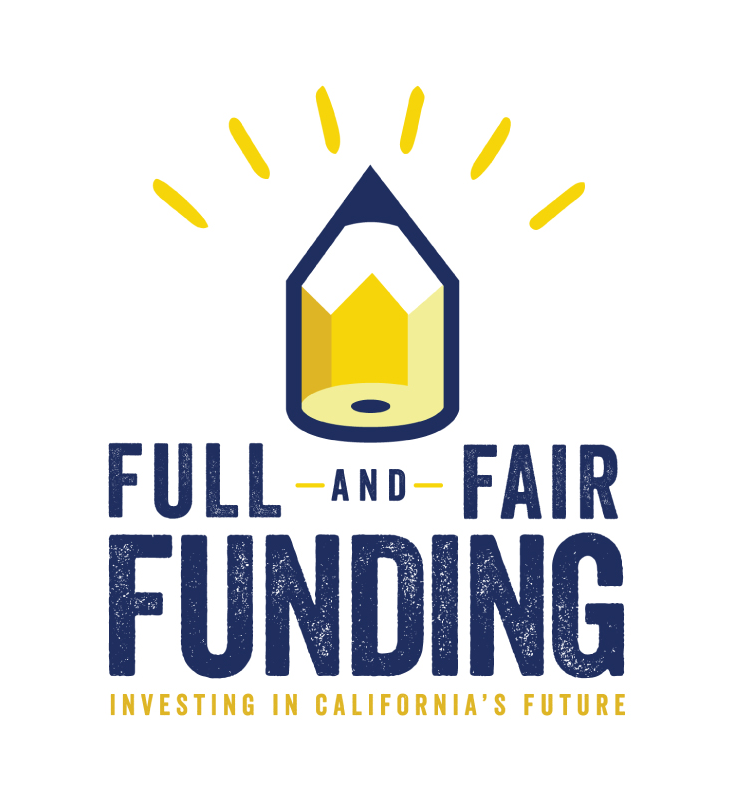 The vast funding gap was the highlight of Getting Down to Facts II research presented by Policy Analysis for California Education at an April 12 event in Sacramento. Presenters for the research brief, “Working Toward K-12 Funding Adequacy: California’s Current Politics and Funding Levels,” said that while funding levels have increased since the advent of the Local Control Funding Formula, they remain well below those seen in many other states.

“It turns out, on average, our districts still receive less than in most other states,” said researcher Jennifer Imazeki, director of the Center for Teaching and Learning at San Diego State University. Further, the higher costs of living and wages in California, coupled with the lower district revenue, leads to fewer teachers and staff per student than most other states experience.

The issue is also one of equity across the state, as the American Institutes for Research found that the most dramatic spending gaps between actual spending and estimated costs for adequate programs are in districts serving high concentrations of low-income students and English learners. 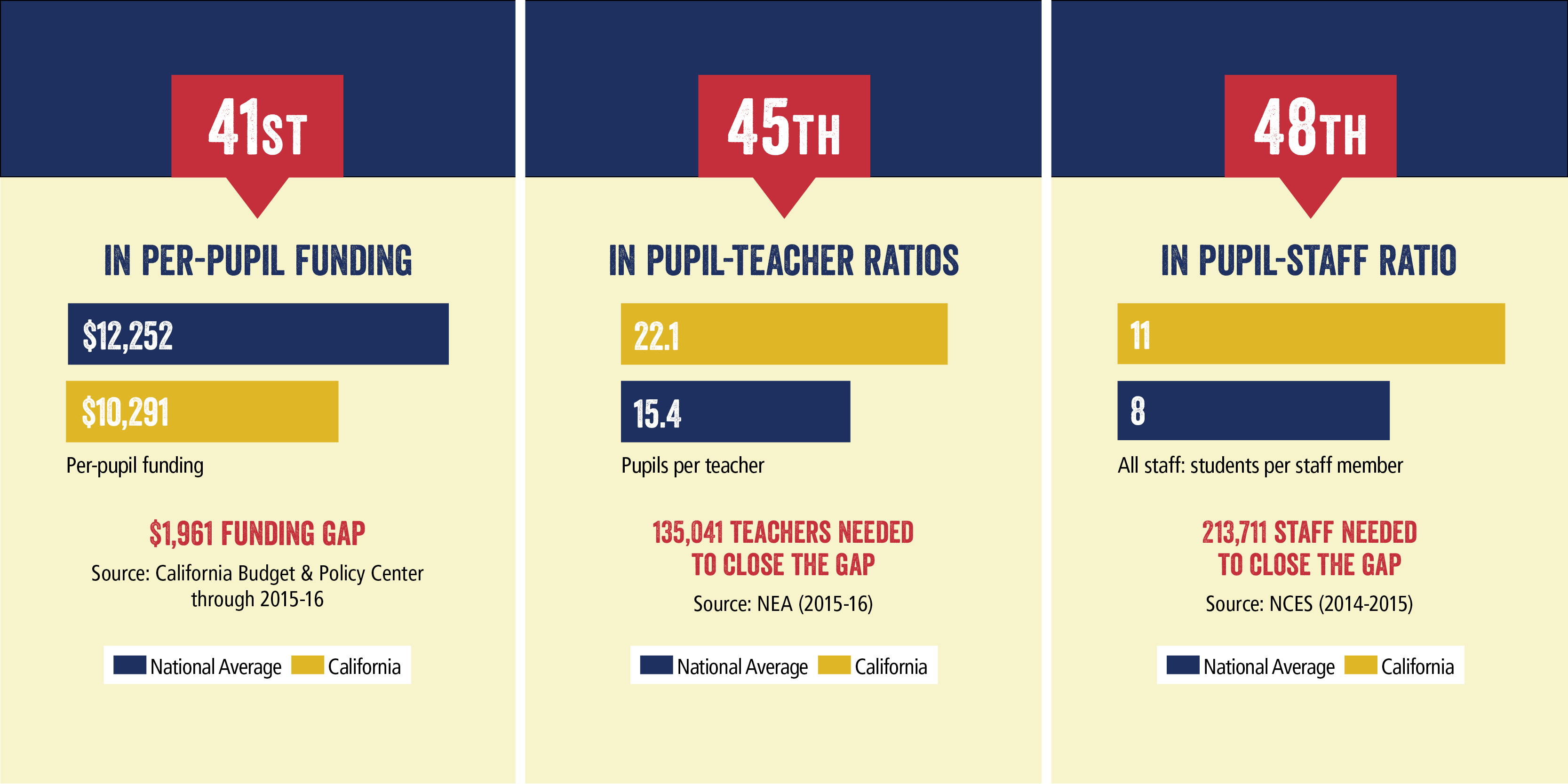 The findings and analysis provide ample support for CSBA’s push for the Full and Fair Funding of California’s public schools, which are ranked in the bottom 10 nationally in several key categories. The campaign calls on the Legislature to raise school funding to the national average by 2020 and to the average of the top 10 states by 2025. Board members can help with the effort by asking their constituents to sign the petition at www.fullandfairfunding.org.

Substantial efforts to raise funding levels must be centered on the Capitol, as Imazeki noted that California stands apart from other states in its limits on local districts’ ability to raise revenues; its districts greatly depend on state aid. Proposition 13, for example, caps property taxes — a main revenue-raising mechanism for districts in many states.

The AIR estimated that providing an adequate education for all students would have required California to spend $25.6 billion more in 2016–17 — almost a third more than that year’s spending levels. But the number isn’t meant to be provided to cause sticker shock, said brief co-author Jesse Levin, of the AIR and a Pacifica School District governing board member.

“While the necessary spending increase may seem large, in the context of spending levels in other states the finding is merely a reflection of the relatively low level of spending in California,” he said.

The political willpower and prioritization of public education shown in states such as Massachusetts, Illinois and New York demonstrates that increased funding can be realized. “It can be done,” he said.

Overall, the AIR study found that 98 percent of public school students in California attended school in a district that was spending less than would be necessary to provide an adequate program. Rural and small-town schools, Levin said, tended to see larger divides between actual spending and estimated costs for adequate programs.

In calculating the estimated adequate cost, researchers convened a panel of practitioners and asked them to create programs “designed and funded to provide all students with a reasonable opportunity to reach specified outcomes.”

Brief co-author and AIR researcher Iliana Brodziak de los Reyes said the outcomes used for the adequacy mark revolved around how policymakers have established the expectation that all public school students should have access to a broad course of study, in classes where instruction is consistent with the state’s content standards. Further, the state holds schools and school districts accountable for their ability to ensure that all students achieve at a specified level of academic proficiency, attend school regularly and graduate from high school prepared for adult success.