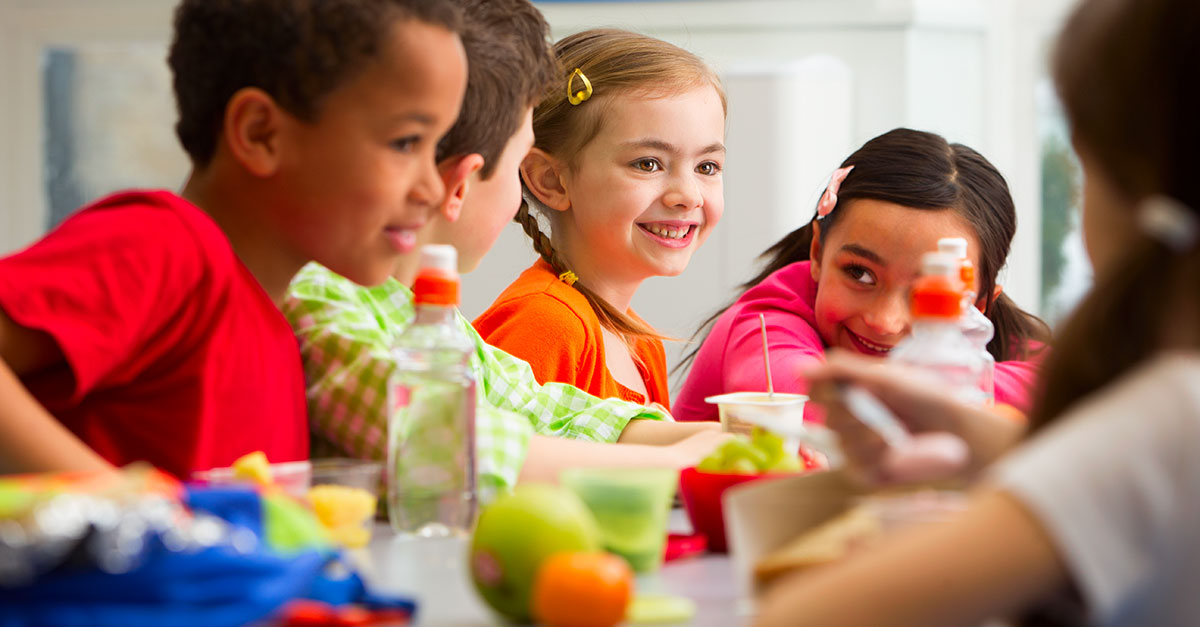 California was among 22 states that saw food insecurity decline significantly from 2013–15 to 2016–18, but a highly concerning 10.6 percent of the state’s households were still categorized as food insecure in 2018, according to a new report from the USDA’s Economic Research Service.

The survey results come at a time when the federal government has proposed rule changes to eligibility requirements for the Supplemental Nutrition Assistance Program. During the 2018–19 school year, 2.5 million California students were directly certified to receive free school meals based on their family’s SNAP eligibility. The CSBA-ACSA Federal Partnership on Sept. 11 filed comments opposing the changes, finding that they would impact many California students and their families and “institute new, unnecessary bureaucratic burdens on nearly every school district in our state.”

The partnership’s letter continues, “Focusing the program’s categorical eligibility system on a narrower population will harm highly food insecure students, students with families constantly struggling on the cusp of severe poverty, and even food secure students trying to learn in classrooms with students whose basic needs are not being met.”

The USDA survey found that, in 2018, children were food insecure in 7.1 percent of U.S. households in which they reside (roughly 2.7 million households). Households with very low food security among children reported that these youths were “hungry, skipped a meal or did not eat for a whole day because there was not enough money for food.” The federal government identifies very low food security households as ones “in which the food intake of one or more members was reduced and eating patterns disrupted because of insufficient money and other resources for food.”

Also of importance to public schools is that, nationally, 28 percent of food-insecure households said that, in the previous 30 days, they participated in the federal free or reduced-price lunch program. That percentage dropped slightly to 22.5 percent for households with very low food security. Further, 39.5 percent of households that received free or reduce-price school lunches were classified as food insecure.

In fiscal year 2018, the National School Lunch Program provided lunches to an average of 29.7 million children each school day. California Food Policy Advocates, however, determined in 2017 that about 970,000 of the state’s eligible public school students miss out on free or reduced-price lunches. Recognizing that many households rely on schools for food, some districts have also taken the step of feeding their students during the summer, when school is not in session.

To help district leaders and board members engage in important policy and program discussions about nutrition and other wellness issues, CSBA offers a resource page on the conditions of children. Topics in the student physical health and wellness section include physical activity/education, nutrition, school-based health services and student wellness policy.