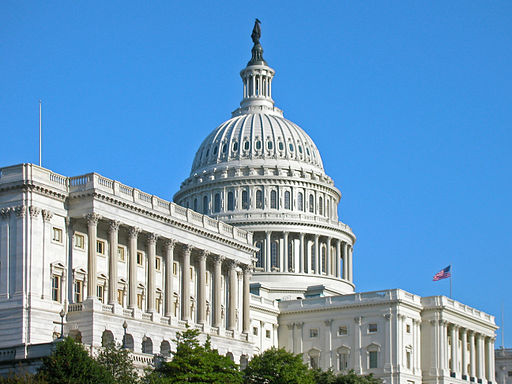 The bill, known as the Health and Economic Recovery Omnibus Emergency Solutions (HEROES) Act, spans over 1,800 pages, and includes $3 trillion in additional funding focused on three pillars: opening the nation’s economy, honoring pandemic heroes and putting money into the pockets of the American people. The legislation includes assistance to state and local governments, hazard pay for frontline health care workers, forgiveness of student debt and bolstering Medicaid and Medicare.

Under the HEROES Act, education is proposed to receive $100.15 billion in total funding, including $90 billion in a state fiscal stabilization fund, which will provide grants to states to support K-12 and higher education. K-12 education should receive about $58 billion, which will be distributed based on the Title I funding formula.

This money could support a large variety of services under the Every Student Succeeds Act, the Individuals with Disabilities Education Act, the McKinney-Vento Homeless Assistance Act and other federal mandates. The remaining HEROES Act funds go to higher education and for administrative costs and programs.

The bill also authorizes $5 billion in funding for the E-Rate program to help bridge the digital divide. However, only $1.5 billion is appropriated and that is for a new Emergency Connectivity Fund to specifically help schools connect students to the internet and provide devices. It is not clear how the remaining funds will be distributed.

As proposed, the bill also provides increased funding for nutrition programs and child care, and removes the exclusion disallowing the paid sick and family leave credits enacted in the Families First Act for state and local governments.

H.R. 6800 also addresses an issue raised in the non-binding equitable guidance for students in non-public schools issued recently by the U.S. Department of Education. This bill amends the CARES Act by inserting language that states funds are only for “children identified under section 1115(c) of the ESEA in the school district served by a local educational agency who are enrolled in private elementary schools and secondary schools.” This move would shift the allocation methods back to one based on Title I eligibility rather than total enrollment. It also seeks to prevent the Secretary from making any future changes in allocation.

The House will potentially vote on the HEROES act as early as Friday. However, it will face a long road in the Senate, where it is likely to be substantially amended later this summer. CSBA is continuing to review the legislation and will provide further information as legislative actions and discussions progress.