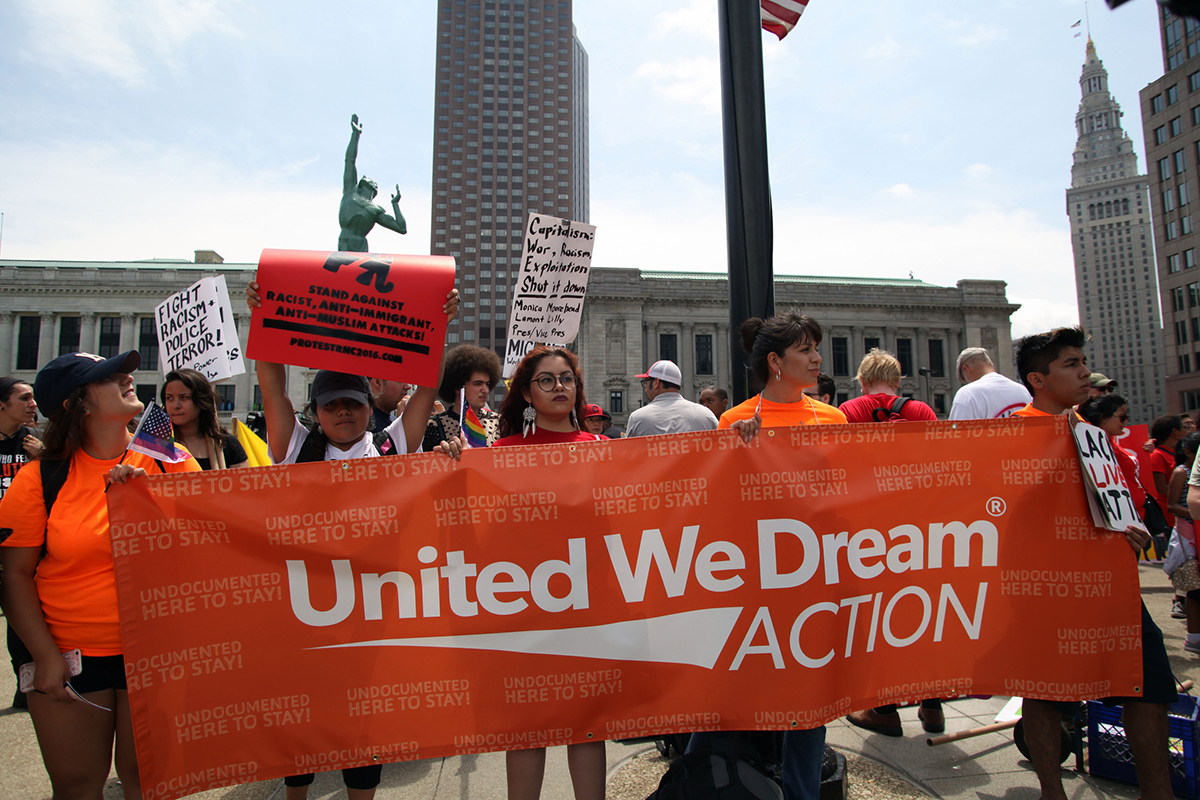 On July 16, 2021, a federal district court judge in Texas ruled against the Deferred Action for Childhood Arrivals (DACA) program, finding that President Obama exceeded his authority when he created the program by executive action in 2012. The decision creates uncertainty for undocumented students in California. Texas and eight other states filed the lawsuit against the United States in 2018, arguing that DACA was improperly adopted under the Administrative Procedures Act, which governs how U.S. administrative agencies may establish regulations. The court found that the DACA program violated the Administrative Procedure Act and is, thus, invalid.

The court’s ruling stops the government from approving new DACA applications, so undocumented high school and college students who are not yet DACA recipients are at least temporarily unable to obtain work permits and protection from deportation. However, importantly for students and teachers who are DACA recipients, the ruling allows for immigrants currently in the DACA program to keep and renew their status while the case is appealed. The Biden administration is expected to appeal the ruling. If Congress does not create a legislative remedy for DACA, the case is likely to eventually end up before the United States Supreme Court.

DACA provides protection from deportation and work permits for a renewable two-year period for eligible applicants. To qualify for DACA, applicants must have entered the United States before age 16, lived in the country continuously since June 2007, be enrolled in school or have finished high school or be a veteran of the U.S. Armed Forces, and have a clean criminal record.

The DACA program has been the subject of multiple lawsuits in the past. In 2020, after the Trump administration sought to end the program, the Supreme Court held in a 5-4 decision that the Trump administration could not immediately proceed with its plan to end DACA. The Supreme Court’s decision was based on narrow administrative grounds, though, and did not determine the legitimacy of the DACA program, leaving the door open to future efforts to end DACA. CSBA and its Education Legal Alliance joined multiple amicus briefs filed in that case along with school districts, county offices of education and other education associations, as uncertainty over DACA reportedly created a “chilling effect” that discouraged some undocumented students from attending school, and cancellation of the program would reportedly exacerbate existing teacher shortages. California is home to hundreds of thousands of DACA recipients, and thousands of California’s teachers are currently DACA recipients.

CSBA and its Education Legal Alliance will continue to monitor this case and the potential impact on school districts and county offices of education. The court’s decision is available here.