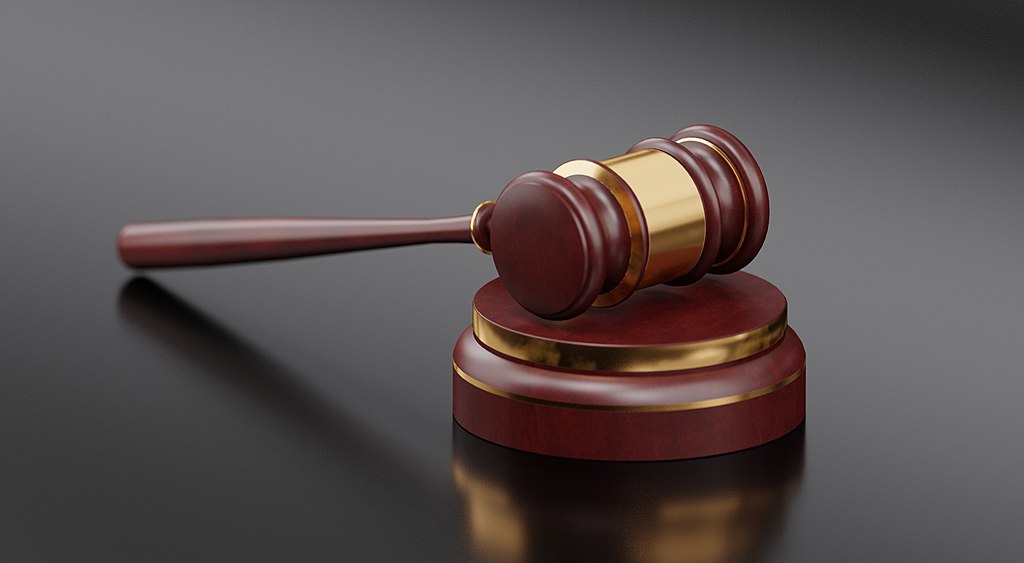 On Aug. 29, a three-judge panel from the Ninth Circuit Court of Appeals issued a preliminary injunction and ruled in a 2-1 decision that San Jose Unified School District must reinstate the Fellowship of Christian Athletes (FCA) as an Associated Student Body-recognized club at Pioneer High School. The panel’s decision reversed the district court’s denial of FCA’s motion for a preliminary injunction (a court order to restore a circumstance as it was while legal proceedings take place). The panel held that both FCA National and Pioneer FCA have organizational standing to sue and will likely succeed in the free exercise claims against San Jose USD. The court only focused on the free exercise claim in its analysis of FCA’s likelihood of success on the merits, without providing an analysis of the likelihood of success for the other claims made (violation of the right to equal access to extracurricular school clubs under the Equal Access Act, free speech, expressive association, and equal protection.)

FCA and two student members from Pioneer High School sued San Jose USD in April 2020 arguing that the district violated numerous rights (as listed above) when Pioneer High School enforced its anti-discrimination policy and removed FCA’s recognition as an ASB organization. Pioneer FCA required its student leaders to follow Christian religious beliefs including affirming FCA’s Statement of Faith and abiding by FCA’s Sexual Purity Statement, both of which promote traditional views of marriage.

For example, the Statement of Faith describes that “marriage is exclusively the union of one man and one woman” and similarly the Sexual Purity Statement states that “[t]he biblical description of marriage is one man and one woman in a lifelong commitment,” respectively. San Jose USD perceived this language as excluding gay students from leadership positions and determined that these membership requirements violated its nondiscrimination policies (Board Policy 0410 – Nondiscrimination in District Programs and Activities and 5145.3 – Nondiscrimination/Harassment) after a teacher brought the club’s requirements to the administration’s attention.

As a result of not having ASB status, FCA lost certain benefits such as permission to conduct fundraisers on and off campus, access to an ASB bank account, inclusion in the school yearbook and school’s official club list, oversight from a faculty advisor, and priority access to on-campus meeting space. However, FCA still qualified as a “student interest” group and could therefore continue to use school facilities for meetings and promote its events on campus.

In addition to suing on the claims mentioned above, FCA and the students sought an injunction requiring the district to recognize the FCA clubs as an official ASB club. FCA argued that San Jose USD allowed other ASB clubs to discriminate in membership, but not FCA. However, the district court found that San Jose USD generally applied the nondiscrimination policies to all clubs and did not target FCA specifically, and therefore denied the request for an injunction. FCA appealed the court’s decision to the Ninth Circuit.

The Education Legal Alliance (ELA) filed an amicus brief with the Ninth Circuit in support of San Jose USD (and against the injunction) arguing that clubs run by students are distinct from district-operated programs and those clubs are subject to neutral, generally applicable regulations. In addition, the brief emphasized the importance of implementing and enforcing nondiscrimination policies for public schools to properly carry out their educational function and missions, as well as their legal responsibilities. Despite these arguments and those made by the district highlighting the lack of factual support for FCA’s claims, the Ninth Circuit disagreed and reversed the decision, issuing the injunction requiring Pioneer to restore FCA as an ASB-recognized club until proceedings have concluded.

The court began by outlining the required analysis when determining if a preliminary injunction should be issued. The requesting party must show that there is a likelihood of success on the merits, they will suffer an irreparable harm, and the equities and public interest favor the issuing of the injunction. Using this analysis, the court found that FCA was likely to succeed on the merits of the free exercise claim, because the enforcement of the nondiscrimination policy by Pioneer was selective and targeted FCA.

San Jose USD argued that the policy was not selectively enforced and instead met the constitutional requirement of being neutral and generally applicable. Disagreeing, the court found that this could not be the case, when, according to the court, other secular ASB-recognized clubs on campus were permitted to exclude students in protected classes from joining. The court specifically focused on the “Senior Women Club” and the requirement that members of the club identify as female. This, the court stated, shows that other clubs are permitted to function as ASB clubs while excluding students from membership in violation of the policy and FCA was targeted because of its religious views. In addition, a concurring opinion added concerns about perceived animus towards “the students’ religious beliefs” on the Pioneer High campus, which furthered the lack of neutrality and general applicability of the nondiscrimination policy as applied.

As San Jose USD could not meet the more minimal requirement of neutrality and general applicability, the court held that the policy could not pass the heightened “strict scrutiny” analysis that requires a government action to be narrowly tailored to a compelling government interest. The panel also rejected the district’s argument that an analysis of future action and potential harm that relies on application of the nondiscrimination policy in the past is inaccurate and incorrect because San Jose USD implemented a new “all-comers” policy as an update to the nondiscrimination policy. The court disagreed with the district’s argument because “past examples of selective enforcement inform whether the School District is still selectively enforcing the ‘new’ All-Comers policy.”

Based on the likelihood of the success of the free exercise claim, the court went on to hold that FCA would suffer irreparable harm in two ways. First, the loss of a constitutional right is a sufficient harm. Second, the lost opportunity to promote its mission and recruit new members without ASB recognition on campus was an additional harm. (According to the trial court, FCA did have the ability to recruit new members and meet on campus.) These harms also apply when showing that the balance of equities and public interest (which merge in consideration when the opposing party to an injunction is a government entity) favor the injunction. As the court held there is a likelihood for success on the merits of the free exercise claim, an irreparable harm to FCA, and the balance of equities and public interest favor the injunction, the court issued the injunction requiring Pioneer High to reinstate FCA as an ASB club.

The dissenting judge of the three-judge panel emphasized that the majority inappropriately acted as a factfinder when analyzing the likelihood of FCA’s success and the findings of the district court were not deferred to as they should have been. Further, the analysis was not needed because FCA could not properly show that they had standing and therefore the injunction should not have been issued.

The courts are not finished in their analysis of the events at Pioneer High School as San Jose USD can request a review of the panel’s decision by the full court of appeals or the United States Supreme Court. Additionally, further proceedings will now return to the district court to consider at the trial level the various claims brought by FCA and student members.