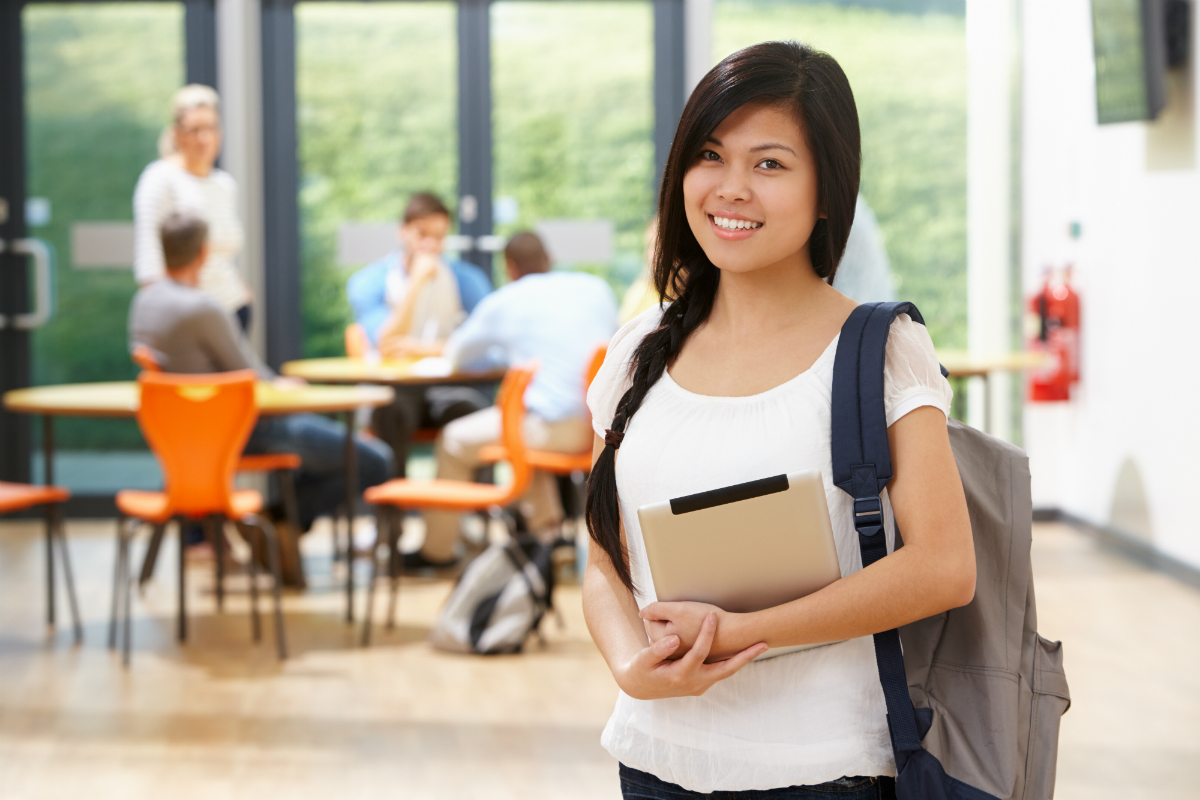 Hosted by the Orange County Department of Education, “With Liberty and Justice for All: A Colloquium on Ethnic Studies” brought together superintendents and staff from Anaheim Union High School District, Los Alamitos Unified School District, Santa Ana USD, Tustin USD, Culver City USD and the Riverside County Office of Education with experts from the University of California, Irvine School of Education and California Baptist University in Riverside.

Some of the districts on the panel already offer ethnic studies courses while others will be implementing courses for the first time. Tustin USD Superintendent Gregory Franklin said in addition to research highlighting the academic benefits of participation in ethnic studies, his district will be offering it as an elective this fall in an effort to boost inclusivity and bring students together.

Citing brain research that shows children learn more when their social-emotional and other basic needs are met, Franklin said ensuring classrooms are a safe and engaging place for all youth is a goal that runs parallel with the conversation surrounding ethnic studies.

“In order for learning to occur, you have to have environments that are rich in trust, in safety, in belonging. And in order for those things to happen, we recognize in Tustin, that includes making it safe for kids to bring their entire identity to the classroom and see their cultural heritage reflected in the stories they read and the history that they learn,” Franklin said. “We think [ethnic studies] will help us bring kids in a positive way back to school, and a way that they can bring their entire self to class and accelerate the learning that needs to happen so badly.”

Anaheim Union HSD Superintendent Michael Matsuda said that his district has offered ethnic studies for about five years as a dual-enrollment course that allows students to simultaneously earn community college credit. The district is now considering working elements of ethnic studies into visual arts, AVID and other courses to enable students to get ethnic studies credit.

Ethnic studies includes the history, heritage and culture of minority groups whose contributions have often been excluded in typical history courses. The intent of California’s Ethnic Studies Model Curriculum is to build empathy and understanding and to empower students by seeing their stories reflected in lessons.

Critical race theory is a legal framework developed by Harvard Law School Professor Derrick Bell in the mid-1970s as Critical Legal Studies and refined by other legal scholars such as Kimberlé Crenshaw, who coined the term ‘critical race theory.’ In practice, those who study law through the lens of critical race theory use it to acknowledge and interrogate ways in which racism is embedded within systems and institutions that replicate racial inequality — codified in law, embedded in structures and woven into public policy — and how this impacts people.

While the two are not synonymous or interchangeable, some critics of critical race theory have mislabeled any discussion of equity, diversity or ethnic studies as critical race theory. Several states have even passed laws based on this misinterpretation that would limit what schools can teach about racism.

In response to viewer questions on the topic, Instructional Quality Commission member and Culver City USD ethnic studies teacher Kimberly Young noted that while critical race theory is not taught in K-12 classrooms, it is mentioned once in the state’s new model curriculum as one of several “key theoretical frameworks and pedagogies that can be used in ethnic studies research and instruction.”

The Ethnic Studies Model Curriculum adopted in March by the State Board of Education focuses on the four foundational disciplines of ethnic studies as created at San Francisco State University in 1969 — African American Studies, Asian American Studies, Latino Studies and Native American Studies. Officials have repeatedly emphasized that the model curriculum is just that — a model that schools can choose to adopt and that can be adjusted to local demographics and experiences of the community.

It’s important that schools tailor their offerings to reflect their local communities, and that teachers dig into the model curriculum to expand their own understanding of different topics, including critical race theory, Young explained.