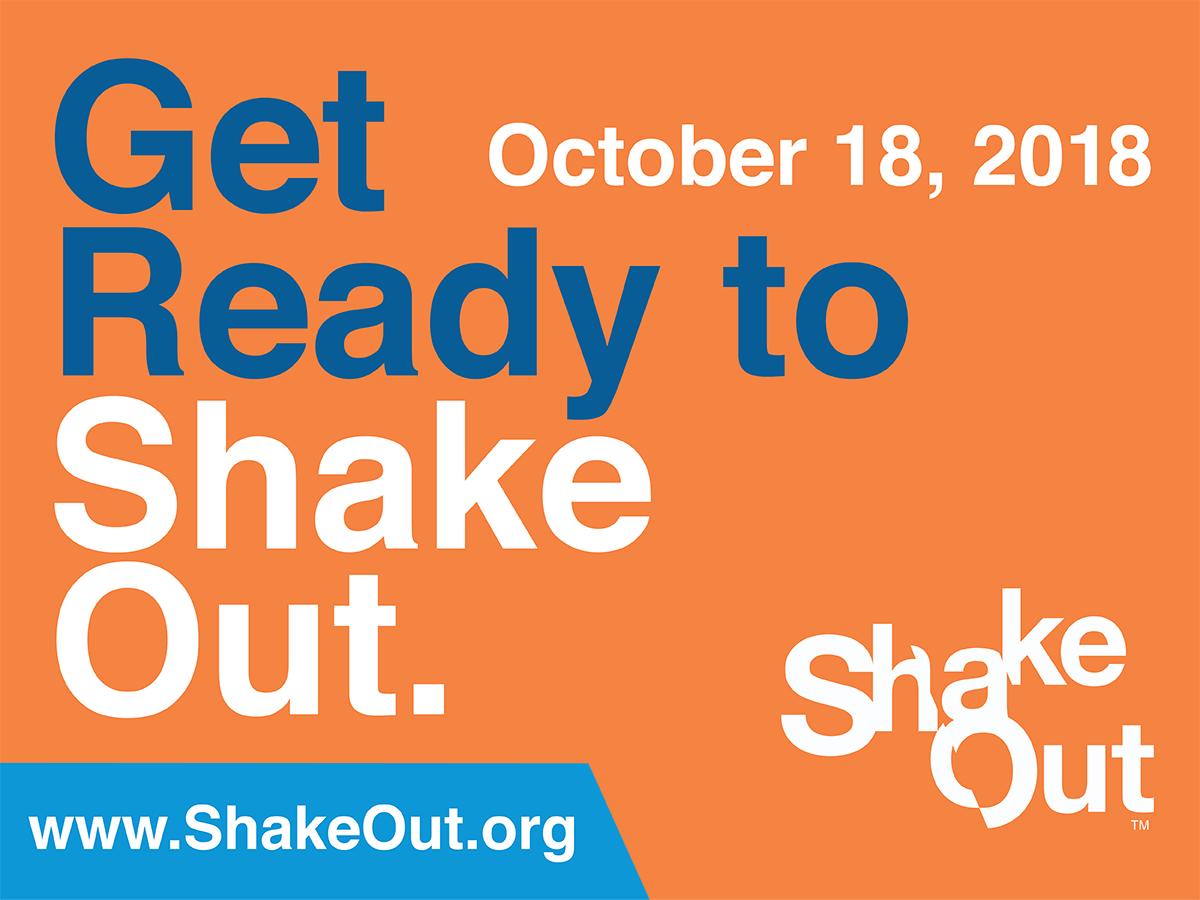 An earthquake big or small can strike California at any time, and when one does, the safety of students and staff is of paramount concern. There are a number of ways officials can prepare districts and schools for the tremblors the state is known for, from earthquake drills and seismic upgrades to possessing a basic geological knowledge. Additionally, knowing how to seek assistance, secure funding and chart a course after disaster strikes are important elements for board members to consider.

Shaking it out for safety awareness

The Great California Shakeout celebrates its 10th anniversary at 10:18 a.m. this Thursday, Oct. 18. Millions of people in California and around the world will participate in earthquake safety drills and other readiness events at this time; 5.9 million participants are registered in 1,894 K-12 California schools for this year’s event. The Shakeout allows district and school leaders to implement drills, followed by discussion on what was learned and what can be worked into disaster and emergency plans.

In addition to its namesake drill, the Shakeout website houses a library of resources on school preparedness. Local educational agencies can do their part by sharing these tools, performing facility inspections and ensuring items like bookshelves and equipment won’t fall and injure students or staff. These nonstructural objects should be moved or secured to provide a safe teaching and learning environment. Other tips include making sure the school’s emergency supplies are accessible and functional, identifying structural weaknesses, promoting first responder training for staff, and developing and reviewing a post-disaster plan.

The days after a disaster strikes are just as important to prepare for as the incident itself, according to Eric Preston, vice president of Loss Control Services at insurance firm Keenan. “Following a major earthquake, utilities and communications can be interrupted, transportation may be blocked and emergency services could be potentially stretched to their limits,” he writes in an article shared with CSBA, Preparing for the Next Big Earthquake. “You also need to be ready for aftershocks, which can be just as strong — sometimes stronger — than the initial earthquake. Stay clear of damaged structures, electrical lines or anything else that could fall in your vicinity.”

A district rebuilds, but will need more funds

On the morning of Aug. 24, 2014, the shape of the Napa Valley Unified School District and its communities was forever changed. A 6.0-magnitude earthquake devastated the area, including damaging several schools — three of which are now being relocated off fault lines and rebuilt. Initial state and federal disaster funds helped in the beginning, but the recovery process has been a long one, said Napa Valley USD Board President Joe Schunk.

Local voters passed a $269 million bond issue in 2016 that provides $100 million for rebuilding three elementary schools: Napa Junction, Snow and Stone Bridge charter. Napa Junction, Schunk said, sat on a fault line that ran diagonally through the campus, a fact that wasn’t discovered until after the earthquake hit. In addition to relocating that school to a new property for $10.2 million, a new space for Stone Bridge cost the district $1.8 million to acquire. Elsewhere, Snow Elementary is being rebuilt for $36 million because of similar fault line concerns. A facilities master plan video on Napa Valley’s website illustrates where the fault lines lie in relation to the schools.

The county bond, Measure H, also funded seismic upgrades at another dozen campuses, but Schunk said matching money from Proposition 51 will eventually be needed to complete the district’s long list of projects. The sale of Prop. 51 bonds to address the state’s backlog of school infrastructure projects, however, has come at a much slower pace than LEA leaders anticipated when state voters approved the measure in 2016. In August, CSBA wrote an open letter to California’s gubernatorial candidates asking them to release the full $7 billion in school facilities funds.

To foster relations that may help secure funding, Schunk advises board members across the state to educate their legislators in good times and bad, so a clear line of communication and messaging is established before a disaster might strike. He also said it’s important for districts near fault lines to introduce maps and visuals communicating the risk to the community, in addition to having officials with a strong earthquake acumen. “When I ran for school board, I did not imagine becoming a student in geology,” Schunk said.