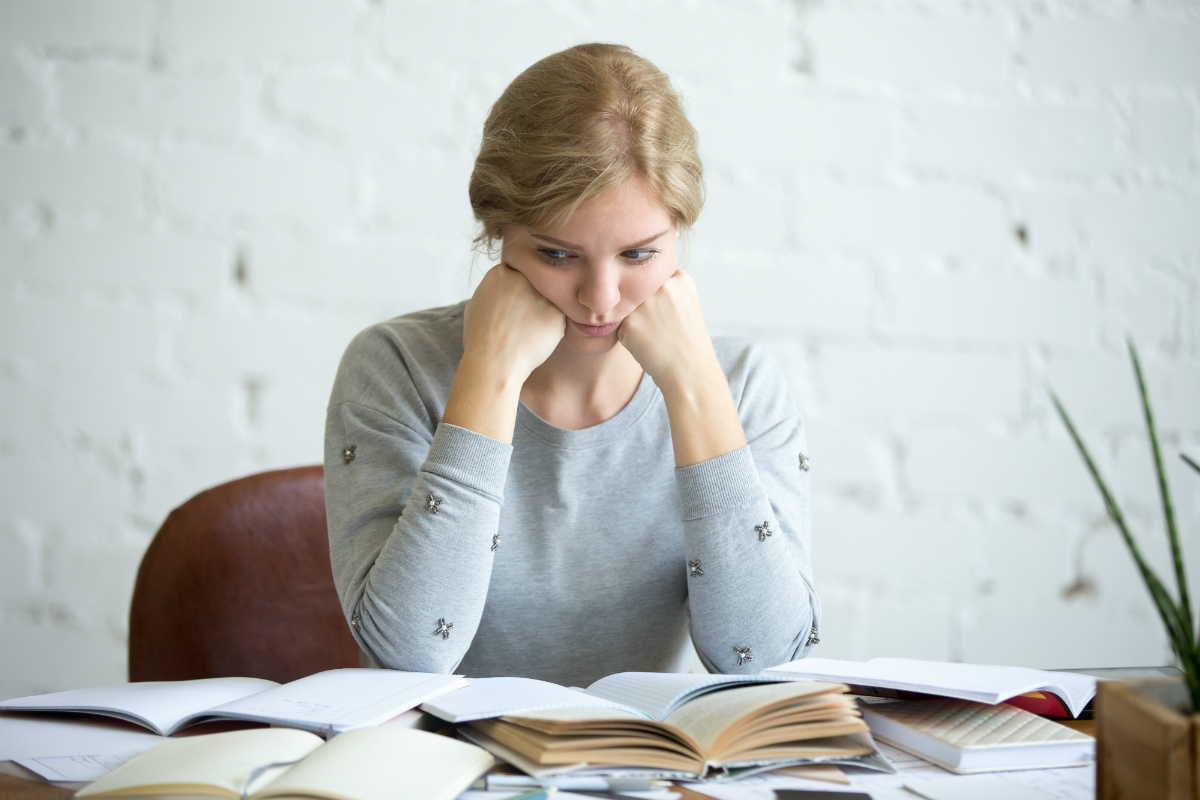 As of November 2021, district leaders were more concerned about the mental health of students, teachers and principals, in that order, than student engagement, student discipline, student and teacher attendance and declined enrollment, according to a RAND Corporation poll, “District Leaders’ Concerns About Mental Health and Political Polarization in Schools: Selected Findings from the Fourth American School District Panel Survey.”

The survey was conducted with the participation of 359 district and charter network leaders in the American School District Panel (ASDP) between Oct. 25, and Dec. 10, 2021 and asked about the top 11 widely reported problems arising as a third pandemic year approaches.

Ninety percent of district leaders reported either “moderate” or “major” concern about students’ mental health; and 87 and 84 percent, respectively, stated they had the same level of concern for teachers and principals.

Leaders from historically marginalized districts — defined in the report as urban districts, high-poverty districts and districts serving mostly students of color — were two to three times more likely as their counterparts to say they have “major” concerns about declining enrollment and low attendance among students and teachers.

The poll asked district leaders about the extent to which they perceived that political polarization of COVID-19 safety procedures were interfering with their ability to educate students this school year. Seventy-four percent agreed or strongly agreed that “political polarization about COVID-19 safety or vaccines is interfering with our ability to educate students,” and 68 percent said the same about parent or community beliefs in misinformation about COVID-19.

Researchers found that more majority-white districts agreed that COVID-19 mitigation or vaccines were interfering with their ability to educate children;  this was a more common response from leaders in suburban and rural districts. Additionally, 75 percent of leaders in wealthier districts agreed that parent or community belief in misinformation about COVID-19 was inter­fering with the district’s ability to educate students compared with 57 percent in high-poverty districts.

“Taken together, these differences suggest that more leaders in majority-white districts, nonurban districts, and low-poverty districts perceived political polarization about COVID-19 as a sufficiently large problem as to interfere with their schools’ ability to educate students,” the report states. “These patterns align with trends throughout the pandemic, such as lower parental perceptions of risk from COVID-19 in rural areas, greater vaccine hesitancy among rural teachers and those in majority-white districts, and less support in rural areas and among white parents for COVID- 19 safety practices in schools.”

Districts have received an influx of federal funds to spend over a four-year period on efforts to help recover from the impacts of the pandemic. The survey asked what issues, if any, district leaders are having with using the Elementary and Secondary School Emergency Relief (ESSER) funds.

The most common barrier at 57 percent was a lack of staff to hire and was ranked about twice as important as any other barrier, including time required to procure goods and services, not enough staff to procure services, state education agency requirements or approvals, uncertainty in how to use funds, labor contracts and district board approvals or support. The least common barrier was district board approvals or support, showing that district leaders acknowledge the support of boards during these difficult times.