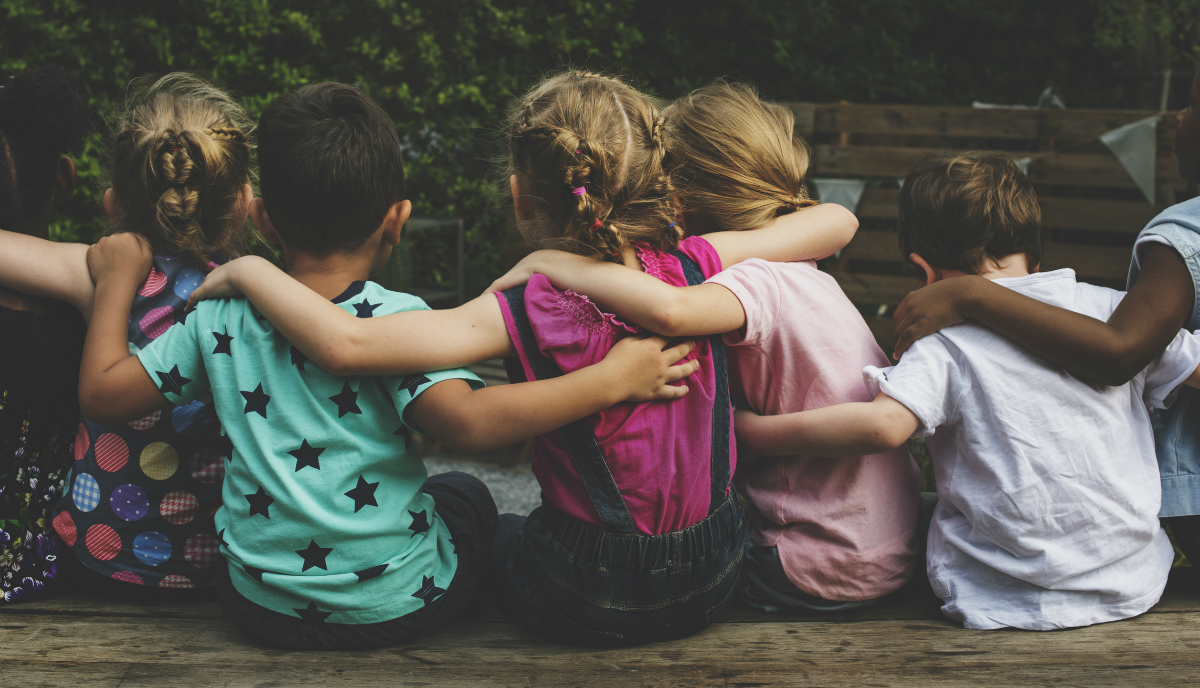 As the school year begins, the recent white nationalist rally in Charlottesville has been a catalyst for national conversations about racism, bigotry and racially charged symbols. Educators can expect students to want to discuss these issues and their impact.

California schools too have grappled with prejudice — a close-to-home reminder of the effects of intolerance. This year marks the 70th anniversary of Mendez v. Westminster — a landmark court decision that ended the segregation of Mexican American students into separate schools, and was a precursor to national school desegregation. In January 2017, the San Francisco school board removed a long-overlooked policy requiring Asian Americans to attend an “oriental school.” And in the past two years, school officials have renamed two public schools in Long Beach and San Diego that were named for Confederate leader Robert E. Lee.

With these issues in mind, school districts are encouraged to actively make all students feel welcome and safe. As part of this effort, districts are advised to add or update a webpage with tips for students and teachers on how to discuss difficult or traumatic events, and how to identify and respond to prejudice.

Several organizations have also compiled useful resources on this topic. Helpful sites include: