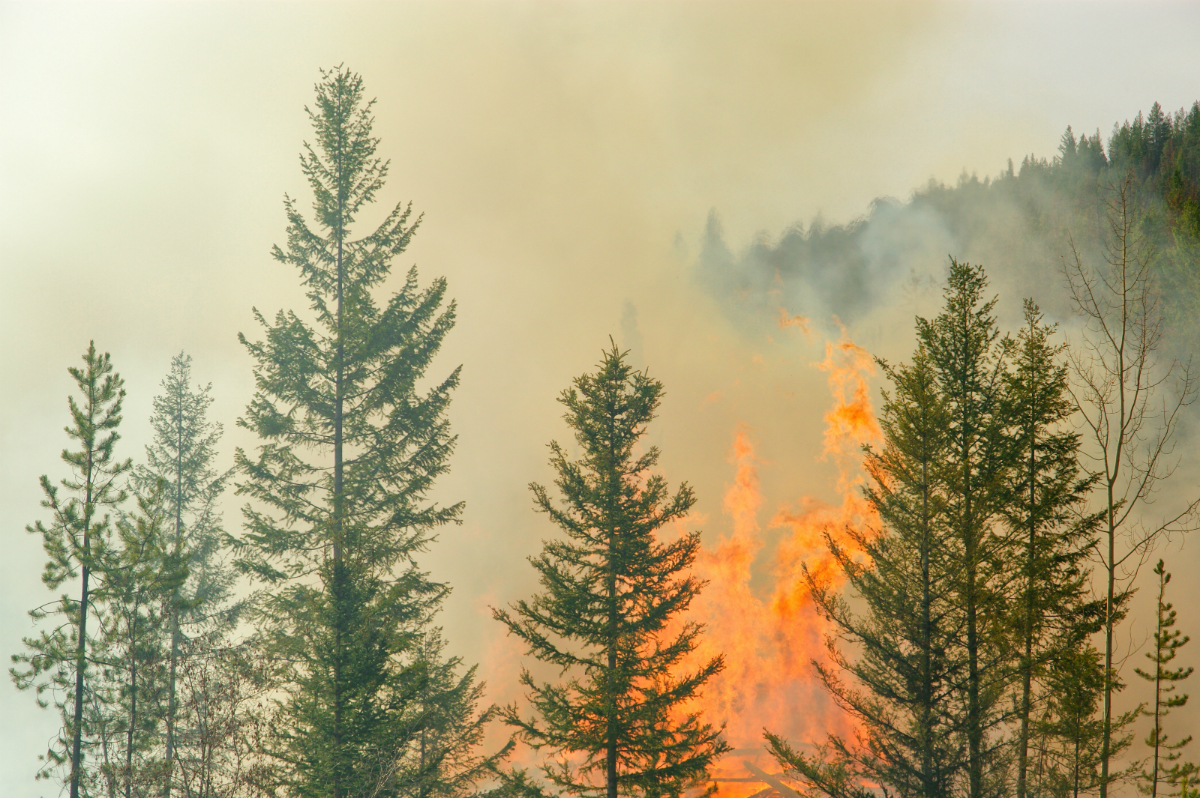 School districts that serve more students of color, economically disadvantaged youth and other vulnerable groups are more likely to have relied on emergency aid to recover from natural disasters like floods, fires and storms, according to new research from the federal Government Accountability Office.

Of the 840 districts that received assistance from the Federal Emergency Management Agency’s Public Assistance program and the U.S. Department of Education’s Immediate Aid to Restart School Operations programs between 2017 and 2019, more than half served disproportionately large shares of at least two groups of vulnerable students, which also include English learners and children with disabilities. These students are particularly susceptible to the adverse effects of disasters.

LEAs reportedly used the grants to replace damaged instructional materials like textbooks and laptops, provide transportation to students displaced from their homes, remove mold from buildings and retain staff who would otherwise have been let go. Compared to wealthier LEAs impacted by natural disasters, districts in low-income communities reported prolonged academic declines among disadvantaged students. Rural districts in particular reported a lack of qualified mental health providers to address the social-emotional needs of students following a natural disaster.

The GAO found that bureaucratic, financial and other hardships made it more difficult for less-affluent districts to repair buildings.

Districts in these communities are likely to experience especially difficult physical recoveries, as public schools with higher enrollments of low-income students are far more likely to have permanent buildings that are in poor condition compared to public schools in wealthier areas. Schools that have long been under-resourced and poorly maintained “are more likely to suffer extensive damage due to disasters, causing extended school closures and student displacements,” according to the GAO.

In a 2020 report, the GAO found that high-poverty school districts spend an average of 30 percent less per capita on capital construction than low-poverty districts and must often rely on state funding to do so. Because these districts frequently lack funding for maintenance and updates, state emergency management agency officials reported that these districts may be denied FEMA Public Assistance funding or be offered insufficient aid to replace damaged buildings.

“Since 2017, over 300 presidentially-declared major disasters have occurred across all 50 states and all U.S. territories,” the report states. “Many of these disasters have had devastating effects on K-12 schools, including those in socially vulnerable communities for whom disaster recovery is more challenging. School districts serving high proportions of children in these groups may need more recovery assistance compared to districts with less-vulnerable student populations.”