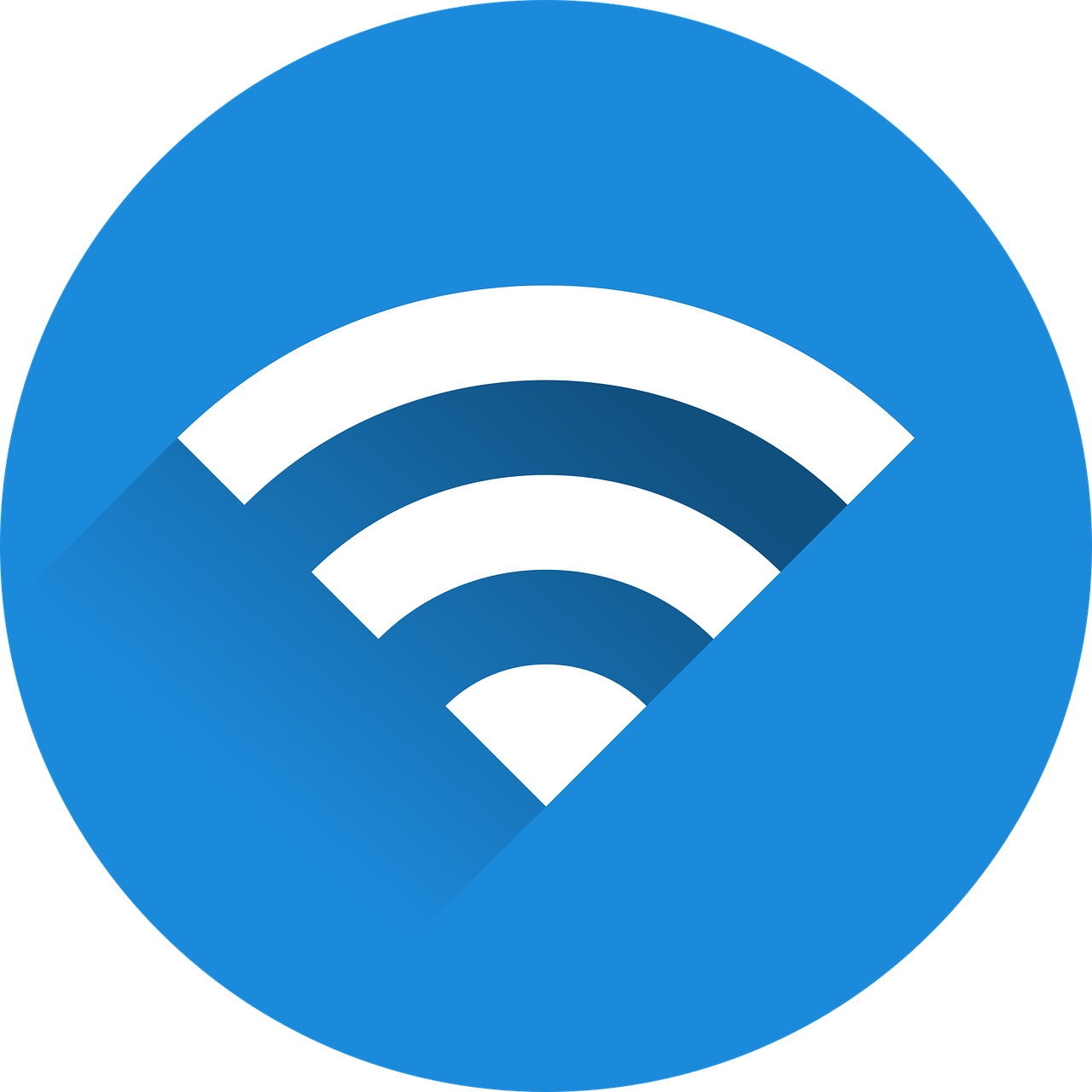 California has closed the digital divide at its K-12 schools, but internet access at home remains a persistent problem, a new report finds.

Analysis by the Public Policy Institute of California  shows that 90 percent of the state’s schools met the Federal Communication Commission’s minimum threshold (100 kbps connectivity per student) for digital learning in 2018, and 59 percent of schools met the FCC’s long-term target (1,000 kbps per student). In contrast, as highlighted in the summer 2017 edition of California Schools magazine, the institute’s 2016 report found that one-third of schools failed to provide adequate access to the internet.

The PPIC report also finds a more equitable level of digital access and opportunity across student subgroups and school location, helping bridge the achievement gap as the internet’s role in education and assessment continues to increase. Rural and high-need schools (in which more than half of students are low income, English learners or foster youth) were just as likely as other schools to meet the FCC targets. In fact, a higher percentage of high-need and rural school sites than overall schools met the commission’s long-term target.

California has largely upgraded access through federal E-rate programs to support affordable connectivity in schools and libraries, the PPIC reports. The program provided more than $270 million in 2018-19, while the state also provided $48 million in funds that year through the California Teleconnect Fund.

The E-rate program offers a 20 to 90 percent discount, with higher amounts for high-poverty and rural schools and libraries, on eligible telecommunications services and access. District officials and board members can use a database to search for which schools in their area are using the program.

While significant gains have been made with access in schools, the same can’t be said out of school.

The PPIC finds that the lack of internet access at home is leaving some student groups even further behind. The obstacle widens the “homework gap,” as national research has found that at least seven in 10 teachers assign homework that requires an internet connection to complete.

Nearly 16 percent (about 945,000) of California’s school-aged children had no internet connection at home in 2017, while 27 percent (about 1.7 million) did not have broadband access. The challenge is even greater for low-income households with school-aged children, the PPIC finds. Twenty-two percent of those homes did not have internet, with the number dropping to 48 percent for those without broadband. Nearly half (44 percent) of these households said cost was their main barrier.

The data mirrors that of the general public, where gaps remain for low-income, less-educated, rural, African-American and Latino households. These homes were also more likely to rely on cellphones for internet access.