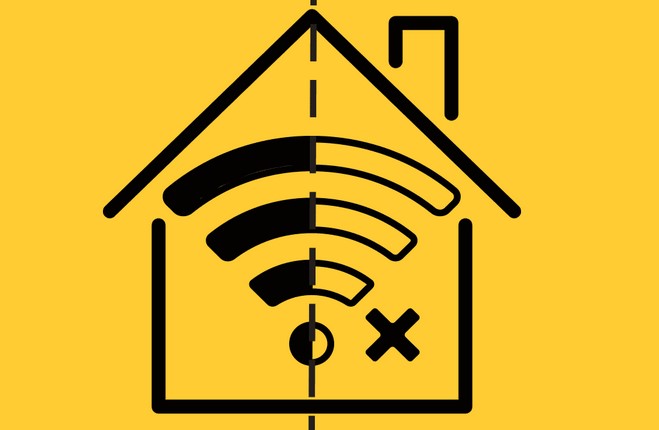 State officials are calling California’s digital divide an “all-hands-on-deck situation” considering the very short time available to equip 700,000 students with computing devices and another 300,000 with hotspots to connect to the internet. The matter — the focus of the California Department of Education’s Closing the Digital Divide Task Force for months — takes on added urgency in light of a state order mandating that roughly 90 percent of students will begin the 2020–21 year solely with distance learning.

In the task force’s most recent meeting on July 23, State Superintendent of Public Instruction Tony Thurmond implored top private industry partners, businesses and donors to do their part to meet the estimated $500 million need. The vast majority of districts are ill-equipped to address the gaps and are relying on the state to quickly deliver technology resources, Thurmond said. “Right now is not the time for talk, it’s the time for action,” he said, steering the task force’s focus away from past broad conversations on technology access.

“We’ve got our marching orders. Schools will open in just a few weeks, and most of them will open with distance learning,” Thurmond added. “We have to really move quickly to make a dent in the number of people who don’t have a device or don’t have a hotspot.”

Thurmond again thanked CSBA and other state organizations for their work to help the CDE build a database indicating which local educational agencies are most in need of devices or connectivity. CSBA also continues to work with the state and private-sector partners to complement collaborations that will provide devices and hotspots to students across the state.

In efforts to date, a press release noted that the task force and CDE have facilitated the shipment of more than 73,000 devices to hundreds of districts; 16,000 computers went to homeless students and 2,000 to children in foster care. The task force has also worked with LEAs and the California Public Utilities Commission to subsidize nearly 87,000 hotspots for students in 368 districts.

A district could apply for and use funds for computing and connectivity, but the money could also cover eligible areas such as personal protective equipment, social-emotional learning and mental health programs, and academic interventions, said Ben Chida, chief deputy cabinet secretary for Gov. Gavin Newsom.

The $5.3 billion comes from federal and state streams and largely prioritizes high-needs students and LEAs with high unduplicated pupil counts (as shown in the CDE table below). “We know that the impact of COVID is inequitable,” Chida said. “So, our response has to be equitable; our solution has to be equitable.”

Even when funding is secured and needs are identified, members of the task force and representatives from Intel said large obstacles remain with lack of infrastructure in rural areas and a surge in global demand amid supply chain delays due to COVID-19.

Northern California Assemblymembers Jim Wood (D-Santa Rosa) and Mike McGuire (D-Healdsburg) drove home the point that hotspots and mobile devices are useless without internet or cellular connections. “What I worry about in our community is that families are going to have to drive their kids to areas where they can get a cell signal,” Wood said, noting that these families are also the ones struggling with job loss, food insecurity and a lack of child care.

The supply challenge, meanwhile, stems from the demand for millions of devices across California, the nation and the globe to support distance learning and millions of adults working from home. “It has created a really profound challenge for the technology industry and the educational industry,” said Intel representative Gregg Descheemaeker, who discussed the company’s campaign to support education-focused nonprofit organizations and business partners to provide students with access to technology.