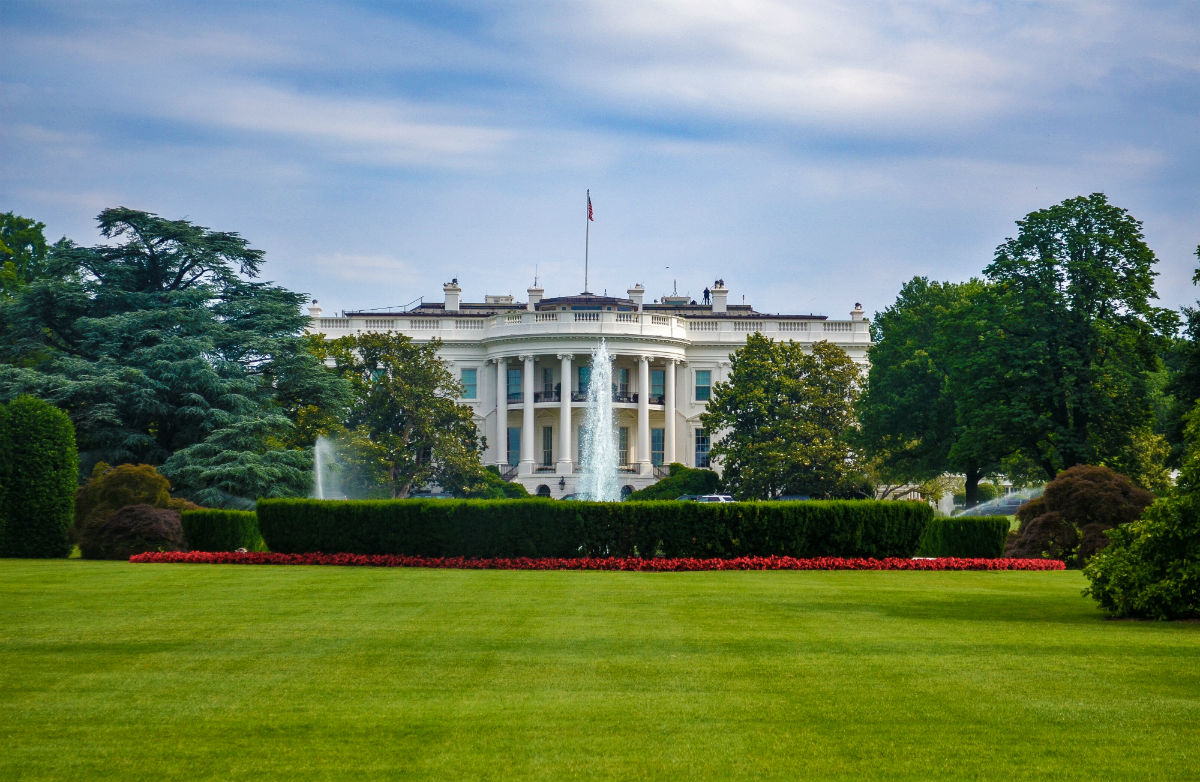 $82 billion in education relief funds
While substantially less than the funding requested by education stakeholders or the amount proposed by either version of the House-passed HEROES Act or the Senate’s proposed HEALS Act, the deal would provide $82 billion in education relief funds. $54.3 billion of those dollars will be set aside for K-12 public schools in an Elementary and Secondary School Emergency Relief Fund similar to the funds provided by the CARES Act. It is presumed these funds will be distributed based on the Title I formula. The t K-12 relief is more than four times what school districts received under the CARES Act that the federal government enacted in March, which provided $13.2 billion to districts.

According to the legislation, schools could use the relief to address learning loss, to improve school facilities and infrastructure to reduce the risk of transmitting the coronavirus, and to purchase education technology. This funding would be available through September 2022.

Other education funding includes $22.7 billion for higher education, $4.05 billion for the Governor Emergency Relief Fund (which includes a set-aside for private K-12 schools), $818.8 million for outlying areas and Bureau of Indian Affairs schools, and $250 million for Head Start. There is also reportedly $10 billion in funds for the Child Care and Development Block Grant program.

CARES Act Extension
Congress has extended the deadline for states and cities to use any unspent Coronavirus Relief Fund dollars allocated in the CARES Act. In California, a large portion of that funding was dedicated to education, and the deadline to spend these funds has been extended from Dec. 31, 2020 to Dec. 31, 2021. Dollars allocated under the Education Stabilization Fund in the CARES act will not expire until 2022 and do not require an extension at this time.

Lack of action on broadband funding
The relief bill includes a variety of funding to address broadband infrastructure and access. The original proposal to provide targeted funding for K-12 students and funding to close the digital divide through the E-Rate program has been removed from the bill. While most education organizations believe distributing digital divide funding through the E-Rate program is the most effective strategy, there continues to be resistance from some members of Congress as well as the Chair of the Federal Communications Commission.

However, there are some provisions that may help students and families to get connected:

As the bill language is finalized and more details become available, CSBA will continue to keep members apprised of any developments. Votes are expected sometime today, Dec. 21, with leadership in both houses saying publicly they will not adjourn until votes are cast.