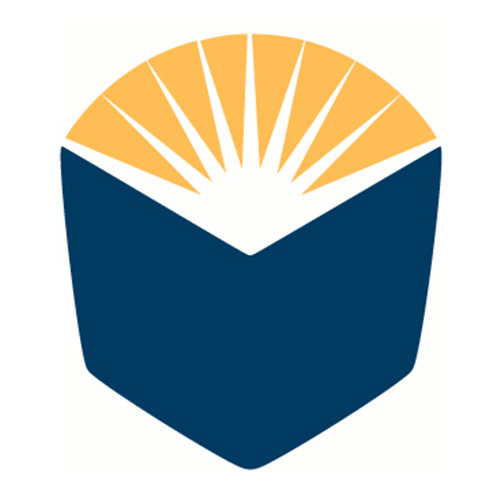 Words are powerful things. When I was in college, a friend tried unsuccessfully to convince me to listen to the Grateful Dead.  But the word ‘dead’ had a strong negative image for me—and their trademark symbol, the skull, didn’t help. My resistance had nothing to do with music itself, which I actually hadn’t heard. My resistance was to some assumptions I made about the music based on the band name and symbol. I waited way too long to get past labels and symbols.

An NPR story on Aug 20 highlights the ‘Grateful Dead’ problem for common core. When asked “Do you favor or oppose having the teachers in your community use the common core state standards to guide what they teach?” in a recent Phi Delta Kappa/Gallup poll on attitudes towards public education, 60{dc2081ac6c5cc81baef6ff3d8b7134abf68618b2dec130d45a21090cbaafa61c} of adults responded ‘oppose.’

But wait. Education Next also has poll results out this week. They posed the question this way: “As you may know, in the last few years states have been deciding whether or not to use the Common Core, which are standards for reading and math that are the same across the states. In the states that have these standards, they will be used to hold public schools accountable for their performance. Do you support or oppose the use of the Common Core standards in your state?” Result: 53{dc2081ac6c5cc81baef6ff3d8b7134abf68618b2dec130d45a21090cbaafa61c} of respondents supported Common Core.

Both organizations do credible survey and research work using nationally representative samples – so I assume the results are reliable. One take-away from these two polls is that, apparently, how you ask the question really matters.

In 1943, Antoine de Saint-Exupéry wrote “Words are the source of misunderstanding.” That certainly seems to be one of the factors driving misunderstanding about Common Core. But standards are not new in California; we’ve had them for more than a decade. Maybe it’s time to get past assumptions and arguments based on labels, and see how these new standards will contribute to student learning. We might find that the music sounds pretty good.