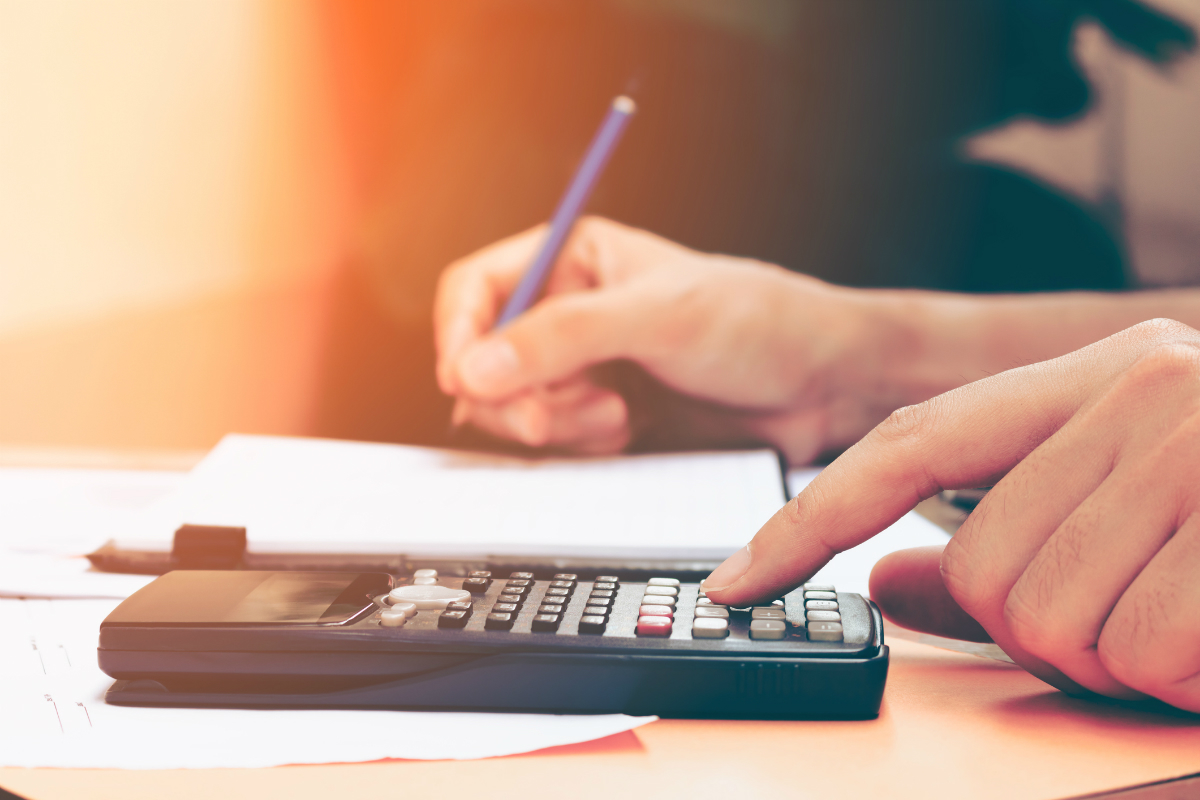 The Commission on State Mandates adopted its Decision and Parameters and Guidelines Amendment regarding Graduation Requirements on July 23, 2021, partially approving the Department of Finance’s request to use existing funding as offsetting revenue to pay for state mandates on local educational agencies. The commission’s decision follows the California Supreme Court’s decision in California School Boards Association v. State of California, where the Court allowed the Legislature to avoid appropriating new funding to cover the cost of state-mandated programs by pointing to existing, unrestricted state funding.

In that case, CSBA and its Education Legal Alliance, along with Castro Valley Unified School District, San Diego USD and the county offices of education for Butte and San Joaquin counties, challenged California’s statutory scheme regarding mandate reimbursement, including statutes that permitted the state to avoid its reimbursement obligation by reconsidering whether a mandate exists, and statutes that mandated spending but avoided the state’s obligation to pay for new programs by directing LEAs to use existing funding sources to pay for the programs and services.

On Dec. 19, 2019, the California Supreme Court upheld the appellate court’s decision in favor of the state. Although the Court recognized that the purpose of the mandate requirement in the California Constitution is to ensure the state pays for any programs it imposes on local governments, including school districts and COEs, it found that the language of article XIII B, section 6 does not preclude the Legislature from adjusting the “mix” of state funds allocated for either unrestricted or mandated purposes. The Court wrote that, “[a]lthough CSBA asserts that the [Graduation Requirements] funding designation leaves school districts with less unrestricted money to provide general education programming and that the [Behavioral Intervention Plans] funding designation diminishes the amount of funds available for other special education services, these general claims of insufficient funding, without more, do not make out a constitutional violation.”

Following the Supreme Court’s decision, CSBA and its LEA partners fought to ensure that the state could not simply determine that all state funding was offsetting revenue to pay for its mandate obligations. CSBA and the LEAs entered into a stipulation with the state agreeing that Education Protection Account (EPA) funding from Proposition 30 could not be used as offsetting revenue under the relevant Education Code provisions. The commission’s decision adopts this limitation on the state.

Despite this small victory of protecting the EPA funds from the state’s clear interest of declaring any unrestricted funds allocated to LEAs, regardless of their purpose, to be considered as offsetting revenue to pay for mandates imposed by the state, the Supreme Court’s decision will frustrate the ability of schools to provide the programs and services needed to offer all students a high-quality education. By using unrestricted state funding to cover the cost of state mandates, instead of allocating new funding to pay for new programs, there are fewer dollars available for LEAs to spend on needed local programs. CSBA will continue to push for full and fair funding and to ensure local boards have the authority and flexibility to ensure student achievement for all students and the long-term fiscal stability of their schools.