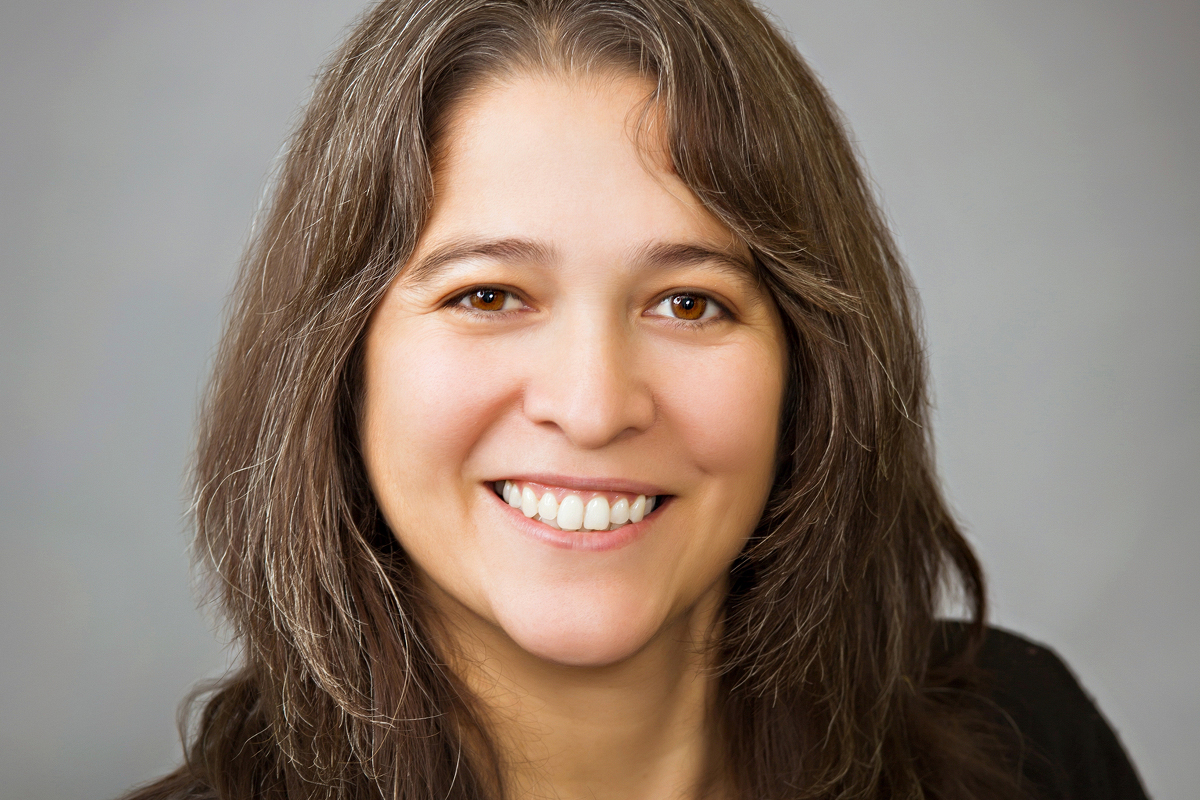 Tomorrow, the United States of America will hold its 59th Presidential Election. It’s a momentous event that has dominated the news and casual conversation for much of the last year. Yet, politics and civic engagement are much greater than a quadrennial election and there are so many ways we can impact our society beyond casting a vote for president.

As school board members, we have a unique responsibility to create conditions that help produce informed and engaged students who will strengthen their communities and their country. The California Department of Education had similar goals in mind when it launched the State Seal of Civic Engagement, a new tool for encouraging students to learn about civics and apply that knowledge in the real world. In order to earn the seal, students must participate in civics-related projects and contribute to their communities, as well as demonstrate an understanding of the California Constitution, the United States Constitution and the American governance system.

A sense that civics — once a bedrock of American education — had faded from California schools  prompted former State Superintendent of Instruction Tom Torlakson to introduce the Civics Education Initiative in 2013. Assembly Bill 24, which was signed into law in October 2017, took the idea a step further and mandated development of the State Seal of Civic Engagement. Since then, the CDE has partnered with history and social science teachers across the state to devise criteria for the new seal, which includes guidance to support local education agencies as you implement the seal in your communities.

At its September meeting, the State Board of Education approved the seal’s criteria and discussed how the award might integrate with the state’s College/Career indicator. State Superintendent of Public Instruction Tony Thurmond welcomed the decision by saying, “We know that when young people activate their voices, they can be among the strongest change agents in our communities. Education is the cornerstone of realizing our democratic ideals, and this new seal puts additional tools in students’ hands as they work to shape the future.”

The five criteria presented below are meant to provide LEAs with a framework for making determinations of student qualifications required to earn the SSCE, based on their own local contexts.

1.      Be engaged in academic work in a productive way;
2.      Demonstrate a competent understanding of U.S. and California constitutions; functions and governance of local governments; tribal government structures and organizations; the role of the citizen in a constitutional democracy; and democratic principles, concepts, and processes;
3.      Participate in one or more informed civic engagement project(s) that address real-world problems and require students to identify and inquire into civic needs or problems, consider varied responses, take action, and reflect on efforts;
4.      Demonstrate civic knowledge, skills, and dispositions through self-reflection; and
5.      Exhibit character traits that reflect civic-mindedness and a commitment to positively impact the classroom, school, community, and/or society.

The CDE also provided educators with some new tools to aid students in their development, including a special webpage with civic engagement resources (https://bit.ly/3j6IF5Q). Those tools are badly needed, as it’s unlikely the American public has ever been less knowledgeable about government and civic institutions. Despite a surge of interest during the 2016 election, a 2017 survey by the Annenberg Policy Center discovered that only 26 percent of Americans can name all three branches of government. In addition, only 23 percent of eighth-graders performed at or above the proficient level on the last National Assessment of Educational Progress (NAEP) civics exam. So, while we are rightfully appalled by the performance of students in subjects such as math and English language arts, we should be equally concerned about this level of civic illiteracy, which leaves our youth ill-equipped to advocate strategically for strong policies and good government.

Atop the CDE’s webpage of civic engagement resources, there sits a particularly apt quote from President Franklin Delano Roosevelt, who said, “We cannot always build a future for our youth, but we can always build our youth for the future.” We would do well to remember FDR’s message in these turbulent times. Most of us will not be in position to resolve the problems we have left for today’s youth, but we can help nurture the capacity they will need to overcome these challenges.

Ensuring that California’s public school students understand the opportunity they have to shape their communities, their state and their nation is consistent with our goals of educating the whole child and preparing every student for success in college, career and civic life. That responsibility will persist long after the 2020 election has passed.