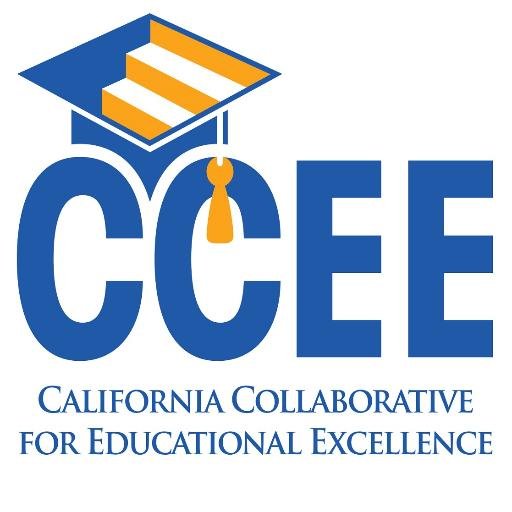 The California Collaborative for Educational Excellence’s board meeting on June 6 continued recent conversations about how the agency can play a key role in the state’s System of Support without the expectation of offering individualized assistance in every local educational agency’s time of need. A presentation from Vallejo City Unified School District shined a light on what that scenario may look like.

The System of Support aims to assist LEAs and schools by promoting partnerships, building local capacity and focusing on continuous improvement rather than turning to state punishment and mandates.

In analyzing the CCEE’s proposed fiscal year 2019–20 budget, board members and staff discussed how it is difficult to predict cost estimates for aiding districts that either request technical assistance or face fiscal distress. The agency has a statutory obligation laid out in 2018’s Assembly Bill 1840 requiring it to assist districts in state receivership or fiscal insolvency.

With limited resources and efficiency in mind, board Chair Sue Burr urged caution that the CCEE focuses on its mission of capacity building and scaling up best practices. “I worry a little about districts coming to us seeing CCEE as a piggybank,” she said in referencing a collaborative-funded full-time data position at Inglewood Unified School District.

Executive Director Tom Armelino agreed, saying that the continued challenge is helping districts work with county offices of education to learn how to help themselves — not to repeatedly rescue the LEAs. “We’re focusing really hard on not doing these one-off kinds of work,” he said. The hope, he said, is that districts such as Inglewood will configure their systems to include the data position into the future without relying on the CCEE for funding and guidance.

A model from Vallejo?

Facing a tumultuous situation on many fronts upon his arrival to the position in fall 2017, Vallejo City Unified School District Superintendent Adam Clark worked with the Solano County Office of Education to request assistance from the CCEE prior to the district’s eligibility being triggered by AB 1840. The district received aid throughout the 2019 school year. (View the presentation.)

In addition to repaying a state loan and facing a $22 million deficit over a three-year period, Clark told the CCEE board that Vallejo City Unified also has a “great deal of student needs” amid declining enrollment and high rates of chronic absenteeism. “We were once a district of 20,000 students; we are now hovering just below 12,000,” he said.

With guidance from the CCEE, Clark said the district has simplified its Local Control and Accountability Plan goals and worked on several other target areas: working with the county office, governance support for the school board, leadership development, Multi-Tiered System of Support implementation, communication support, staff professional development, and instruction and learning.

“Throughout this entire time, there has been a mindset of capacity building,” Clark said. “We had to get ourselves out of some of the challenges we were facing. We had to do that.”

CCEE board members cited Vallejo’s process and progress as ones from which best practices and lessons learned can be extrapolated.

In other board developments: