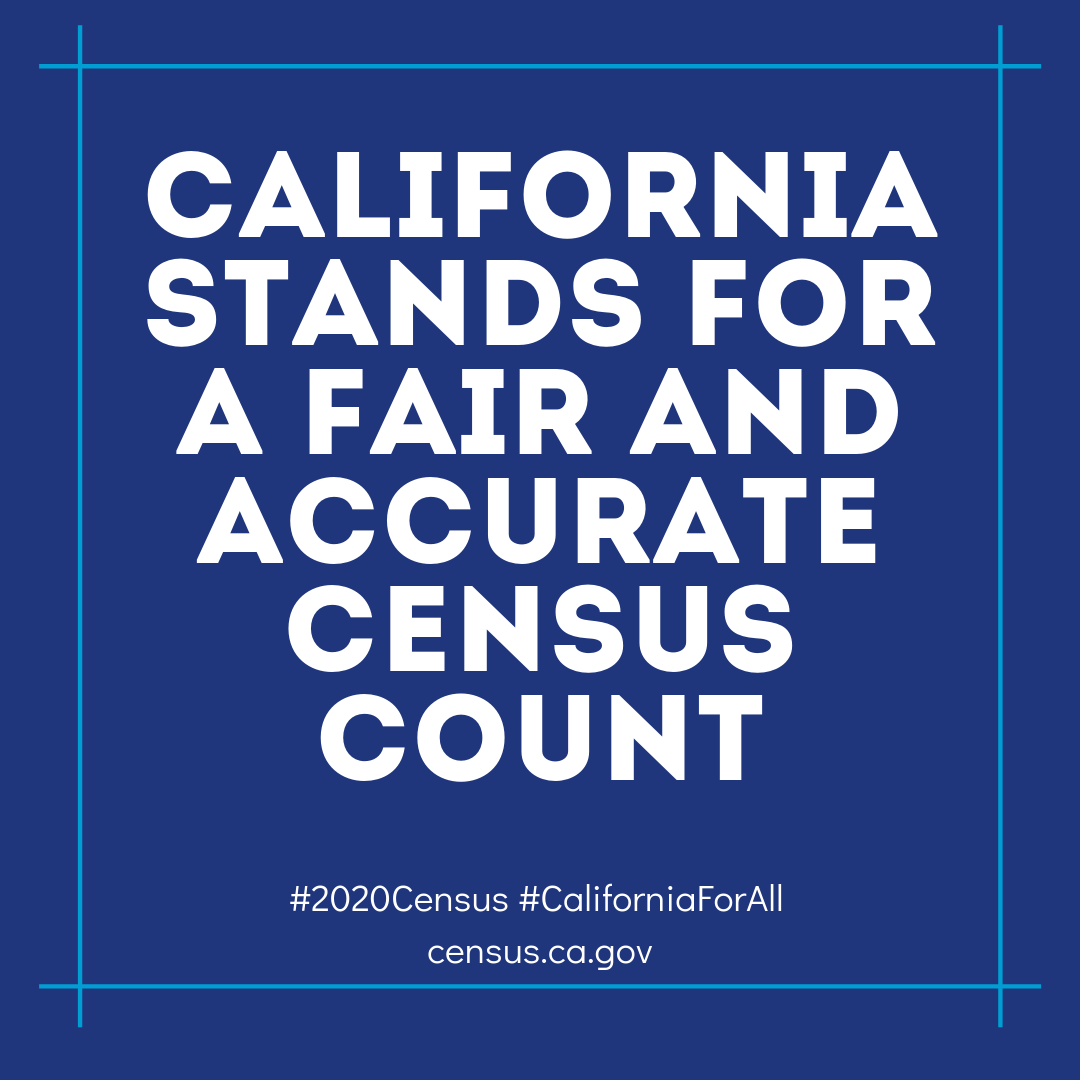 California Secretary of State Alex Padilla recently announced the California Census Challenge, a statewide competition with the goal of increasing the census self-response rates of the state’s cities and counties while decreasing the need for at-home visits during the COVID-19 pandemic. If the current lack of responses throughout the state are not addressed, California may drastically undercount its residents, leading to a loss of funding and representation for the next decade. As of Aug. 2, California’s Census self-response rate was 64.2 percent.

Every 10 years, the U.S. Census Bureau counts every person living in the United States. The census provides critical data that lawmakers, school leaders, business owners and many others use to provide daily services, products and support for communities. Every year, billions of dollars in federal funding go to schools, hospitals, fire departments, roads and other resources based on census data. The results of the census also determine the number of seats each state will have in the U.S. House of Representatives, and they are used to draw congressional and state legislative districts.

Promotion of the census and this competition in the communities of school districts and county offices of education is especially important this year, as the COVID-19 pandemic has led to the cancelation of many census-related outreach events. Research has shown that schools are “trusted messengers” in communities, and especially so in many of the hardest-to-count demographics, such as families with undocumented members. In addition, students from kindergarten through college serve as trusted messengers to family members and will be an important source of information about the census, especially in immigrant and other limited English-speaking families.

In the 2010 census, nearly 1 million children were not counted, according to the U.S. Census Bureau. California has the top 10 hardest-to-count counties in the United States, and children are oftentimes forgotten when their families complete the census questionnaire. An undercount of children means families and schools are missing out on much-needed federal resources and support. A lot is on the line for a state that has seen decades of underfunding for its public schools: California receives more than $7 billion in federal aid to support our schools, and this is especially important for closing opportunity gaps at schools with a high percentage of low-income children and schools with special education programs. These critical funds support programs such as school nutrition, after-school, special education, English learners, Native American students, farmworkers, youth experiencing homeless and Head Start.

School leaders play an important role in obtaining an accurate census count by communicating clear and accurate messages regarding the importance of the census. The California Census Office has a wealth of resources to help ensure an accurate count, including a toolkit for educators that includes talking points, sample parent letters, a sample press release and other messaging tools.