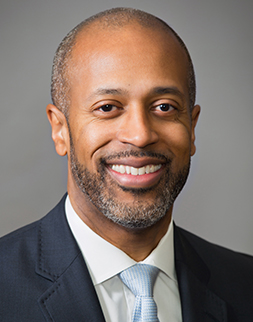 This year’s budget is the largest spending package in the state’s history, one that pumped more than $3 billion above the Proposition 98 guarantee into schools and school supports. The “Affordability Budget” makes its mark in several additional areas, including community colleges, housing, health care and paid family leave. Our new Governor should be recognized for his efforts to make education funding a priority and helping to set the stage for important conversations around school funding under his administration.

If, however, the budget reflects California’s values, then an important question arises: does it actually support those values?

For the last several years, we’ve been told by policymakers that education is being funded at “the highest amount ever.” But breaking annual spending records that use woefully inadequate funding levels as benchmarks has little to do with confronting the financial realities faced by local educational agencies and the resources required to meet the needs of California’s students.

California prides itself on a great many things. As a state, we celebrate the diversity of our population, our quest for equity and our efforts to lift up those who are disadvantaged or at risk. We tout our innovation. We hold ourselves up as a nationwide leader in how we govern our state and being the first to achieve any number of legislative and policy milestones.

These are all highly laudable traits, but the reality of what is happening to our public schools tells us that the next budget, like those before it, needs an injection of new dollars in order to make sure our actions match the rhetoric once the legislative budget season winds down. Even after reaching the (largely arbitrary) Local Control Funding Formula targets in last year’s budget, it is clear that the current funding level for our schools is simply not enough. CSBA’s research shows that our schools need at least an additional $15 billion in new funding just to reach the national average in per-pupil spending. 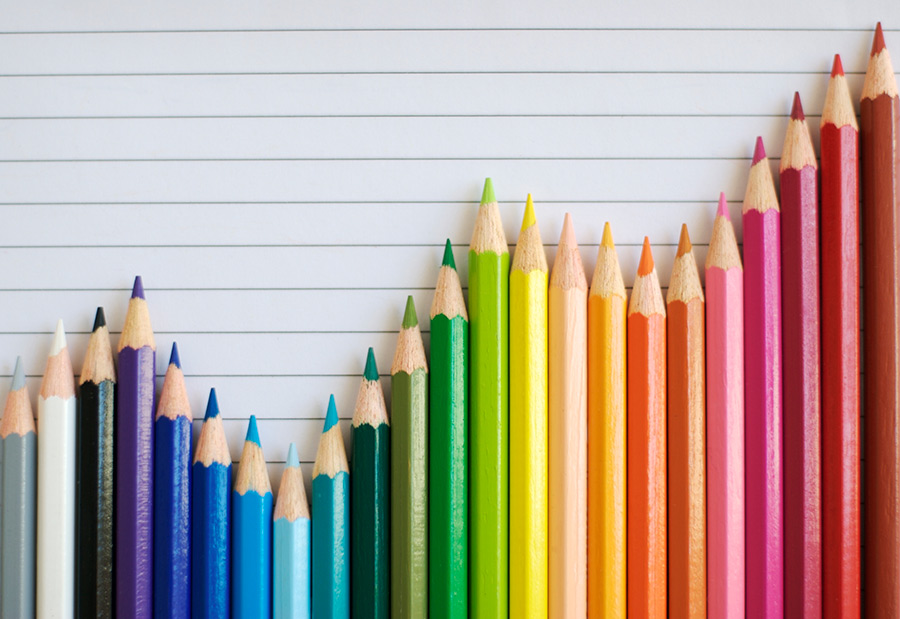 This need becomes even more glaring when you consider the additional cost pressures being levied onto school districts and county offices of education by the plethora of unfunded mandates that find their way into state law.

Throughout each legislative session, our state’s diet for innovative and trailblazing policy, while well-intentioned, continually puts a strain on each district and county office’s bottom line. This trend seems to have no end in sight and appears to be increasing based on the added costs lurking in various bills passed by the Legislature this year. Districts could be in for sticker-shock, as unfunded mandates — such as the one that would be created by a mandatory shift to later school start times — await their fate on the Governor’s desk [as of this writing].

Again, none of this is to say that California’s desire to be bold and innovative in its efforts related to education is ill-intended, but our annual spending on education is ill-equipped to allow districts to actually implement these new unfunded mandates without cutting deeper into the resources they already have.

Perhaps it is time to build on the Governor’s “Affordability Budget” and move toward a “Viability Budget” that will ensure every LEA can meet its existing financial obligations, and then afford the cost of covering new unfunded mandates and closing achievement gaps.

Every student, regardless of their background, deserves to have an opportunity to succeed, and we have an obligation to ensure that the state is providing the resources necessary for student success. That, my friends, is a California value worth fighting for, every time.

Editor’s note: This column appears in the Fall 2019 edition of California Schools magazine