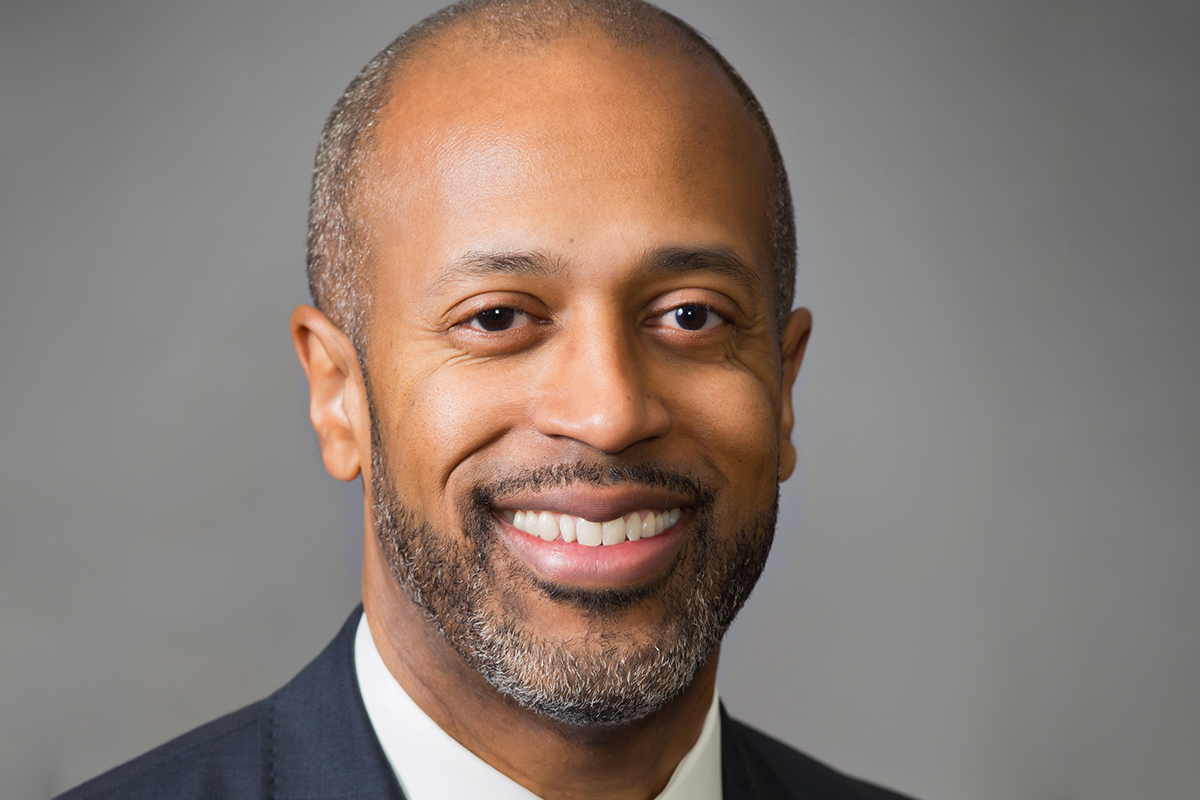 In a time of ecological, political and social crises, it isn’t easy to command attention. Yet, occasionally, a simple image can cut through the noise. Last week, a photo of two children outside a Taco Bell captured this disgraceful moment in California history.

The students, seated on the sidewalk and hunched over a pair of laptops, weren’t deciding between a seven-layer burrito and a nacho supreme. Instead, they were trying to latch onto Taco Bell’s wireless network so they could get an education.

This is nobody’s idea of effective or equitable distance learning, but this is what we’ve been reduced to. In a state that is home to the fifth-largest economy in the world and the epicenter of the global technology industry, our students huddle outside of fast food restaurants for the tools they need to learn.

More than 95% of California students began the 2020–21 school year in distance learning mode. It might be months before most kids make their way back into classrooms. For now, and the foreseeable future, most students will receive their education online – but where does that leave the 20% of California families that don’t have home internet access?

You’d think this burning question would light a fire under California’s state elected officials. Yet, in the just-concluded legislative session, our representatives showed zero urgency to represent families without home internet.

They let two bills to expand broadband access die in the Capitol without even giving the bills a floor hearing, ensuring a sizable percentage of students are deprived of access to the free and equal public education to which they are entitled. A third California School Boards Association-supported proposal, one to put a technology bond on the ballot to build out the necessary broadband infrastructure statewide and buy computing devices, wasn’t even allowed to be amended into a bill.

This travesty demonstrates the sizable influence of the telecom and cable industry which worked mightily to defeat these bills while promoting their “special” programs for families.

The financial interests of telecoms and cable companies should not be able to hold the education of students hostage or force governing boards to “MacGyver” internet access for their students. California has a moral, legal and economic interest in ensuring that all students have access to a high quality education. The lack of broadband access undermines the state’s ability to achieve this goal and threatens its civic well-being and economic prosperity.

No wonder then, that a desire for universal broadband is one of the few issues that can unite people across the political spectrum. In a recent poll commissioned by the Education Trust-West, 38% of low-income families and 29% of families of color said they were concerned about distance learning because they lack reliable internet at home.

In rural areas, only one-third of California households are subscribed to internet service, compared with 78% in urban neighborhoods, according to an EdSource analysis of data from the California Public Utilities Commission. And even in urban areas that have access to the internet, network speeds are frequently too slow to make distance learning practical.

Disparities in broadband access along socioeconomic, ethnic and geographic lines effectively disenfranchise large swaths of California’s population and undermine our commitment to equity, opportunity and innovation. As such, the failure to hear a broadband access bill – let alone pass one – is incredibly shortsighted.

If we can’t rely on the Legislature to properly support students in this time of crisis, we’ll need a voter-approved initiative to provide the broadband access that California students deserve. Failing that, at least they have Taco Bell.

This commentary originally appeared in CalMatters on Sept. 3.