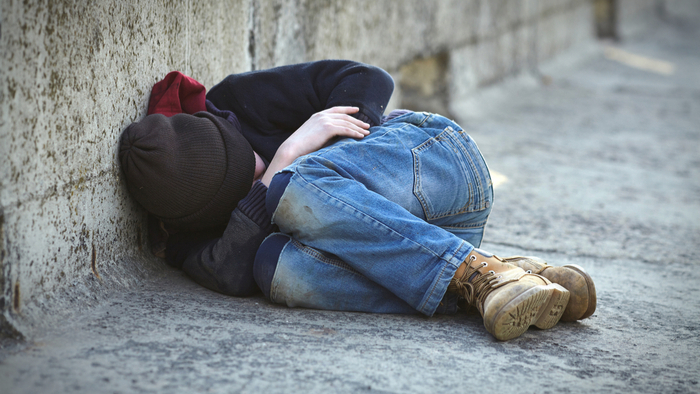 Children living in states with stronger social safety nets protecting youth from the impacts of poverty have fewer mental health and behavioral problems and, according to recent research from Harvard University’s psychology department, larger brains.

An examination of brain images from 11,000 children in 17 different states that offer a range of health benefits and cash assistance to low-income families found that children in states with more generous benefits had a larger hippocampus — the section of the brain involved in learning, memory and processing emotion.

“Could you use effective public policies to try to reduce the impact of poverty on children’s brain development? The answer seems to be yes,’” McLaughlin told NPR affiliate New England Public Media. “In my experience, people have a harder time pretending that these associations aren’t meaningful and important when you show them that they’re having an impact at a biological level on how children’s brains are developing.”

Even taking into account cost of living, there was a nearly 40 percent difference in brain size among low-income children living in states with the most generous benefits, such as California, versus the least generous, like Oklahoma. Researchers did note that states with generous benefits may also invest more in education, thereby impacting brain development, but said they tried to control for such factors.

The most up-to-date data available from the California Poverty Measure (CPM) describes poverty in 2019, and therefore doesn’t account for the impact of COVID-19 or subsequent policies. Public Policy Institute of California researchers note that poverty rates have likely increased as a result of the pandemic, but that state and federal responses like the CARES Act in 2020 and the American Rescue Plan Act in 2021 could have mitigated poverty surges by providing economic support.

According to the CPM, 34 percent of residents lived below or just above the poverty line in 2019. About 4.6 percent lived in “deep poverty,” meaning families had less than half the resources needed to meet basic needs.

Without available social safety nets even more families would have lived in poverty, according to a 2021 PPIC fact sheet.

“Without the largest social safety net programs, we estimate 6.6 percent more Californians would have been in poverty in 2019. Most safety net programs are designed to prioritize children, and in 2019 they kept 12.1 percent of children out of poverty,” researchers wrote. “The federal Earned Income Tax Credit (EITC) lowered poverty rates most, by 1.6 points overall, and CalFresh lowered the overall poverty rate by 1.3 points. The federal Child Tax Credit (CTC) lowered the rate by 1.1 points; CalWORKs and General Assistance (GA) together lowered the rate by 0.8 points. Among children under age 6, the combined California EITC and Young Child Tax Credit (YCTC) lowered the rate by 0.6 points. These differing effects reflect program scale and scope as well as participation rates among eligible families.”