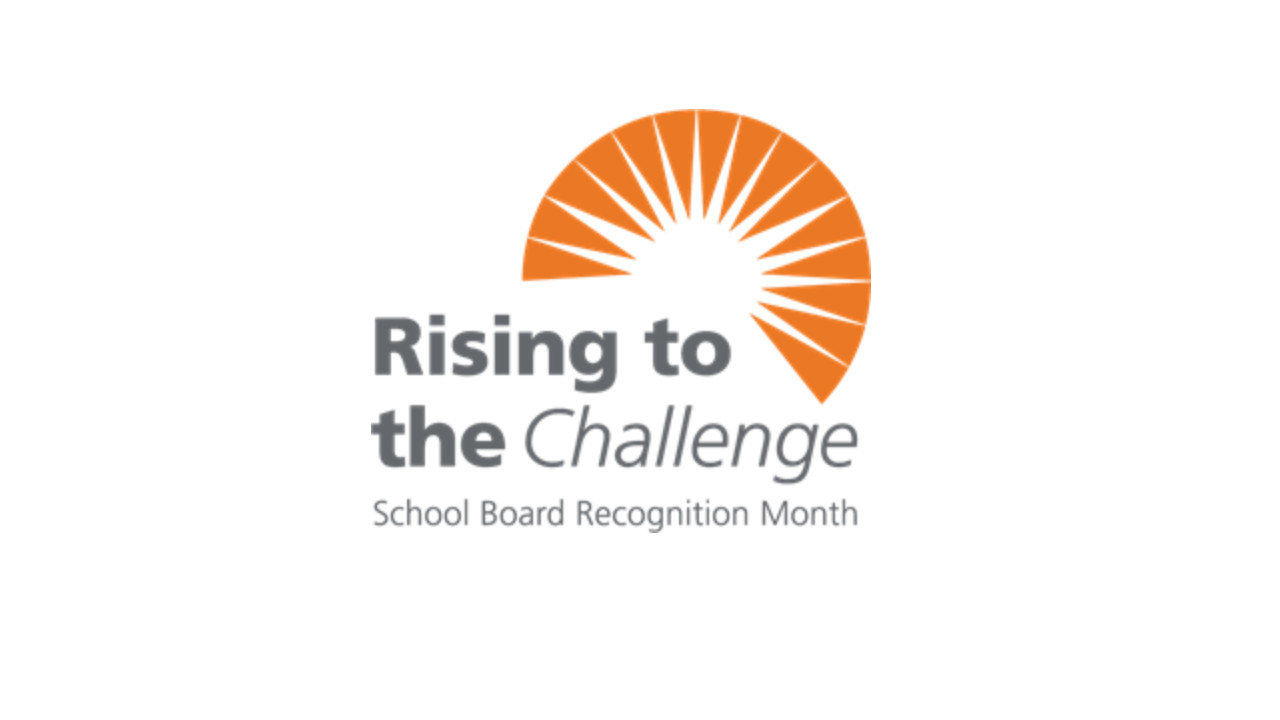 From the first public school house in an old church in San Francisco in 1850, boards of education have grown to oversee more than 1,000 school districts and county offices of education in California. From the four students in San Benito County’s Panoche Elementary School District to the more than 600,000 students in the Los Angeles Unified School District, trustees provide critical support for California’s 6 million public school students.

This January during School Board Recognition Month, CSBA salutes local educational agency boards and encourages communities around California to do the same. Roughly 5,100 California school board trustees — the largest group of elected officials in the state — aid in supporting student success by establishing policy priorities and benchmarks. Trustees provide a critical accountability link between the schools and the community, and offer an accessibility to voters that is unrivaled by other public officeholders.

CSBA encourages LEAs, community organizations, mayors and other local officials to designate January as a time to recognize their hard-working board members and educate the public about the important role that school boards play in schools and communities. The following sample materials include a proclamation, news release and letter to the editor.

We hope by distributing these materials, CSBA can make it a little easier for board members to get the recognition they deserve!
School Board Recognition Month Proclamation
Sample news release
Sample Letter to the Editor