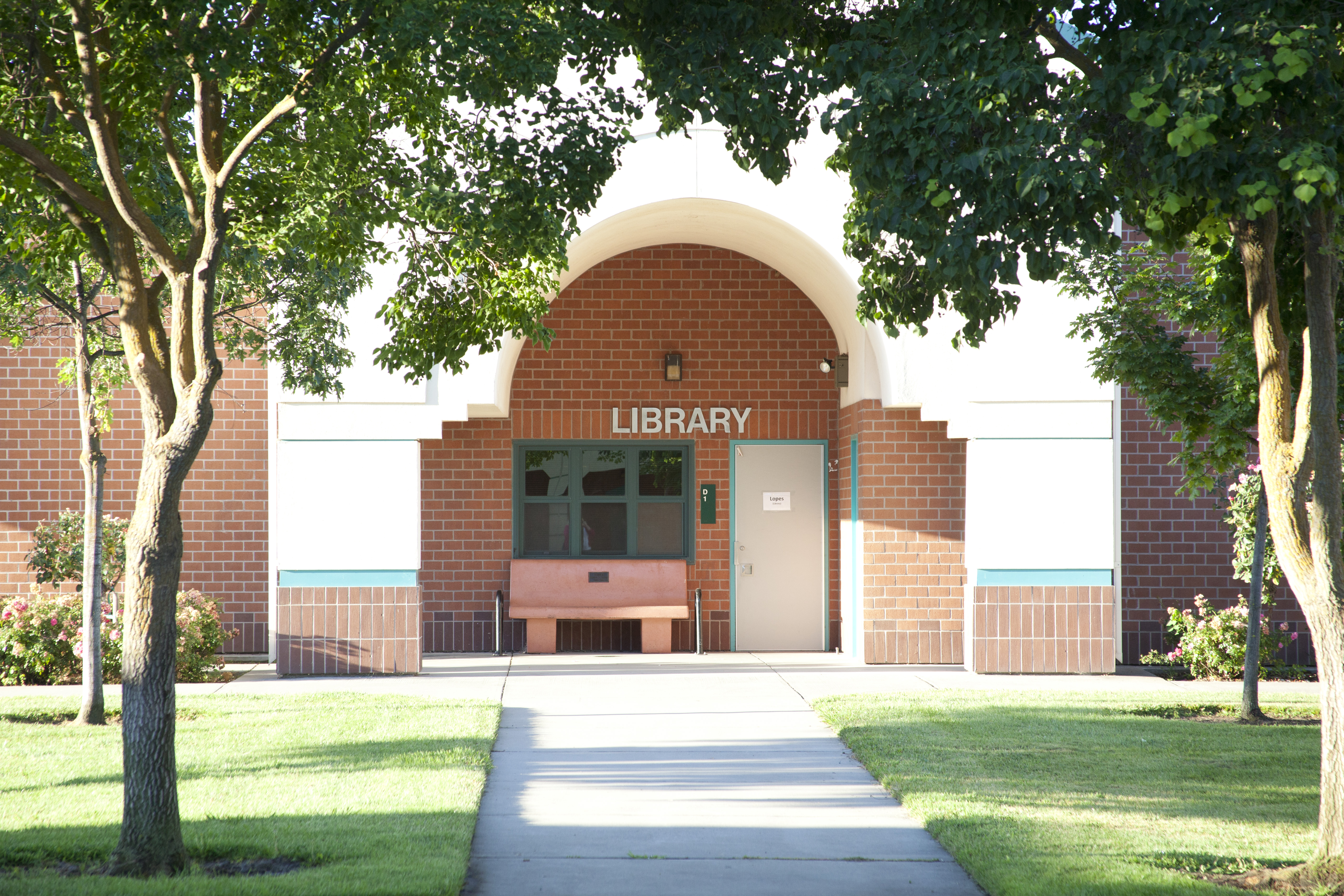 CSBA and a wide array of school districts, community colleges, and labor, building trades and business groups support the bill. There was no opposition. CSBA’s letter summarized the reasons for support:

The bill will is scheduled to be heard next on Tuesday, April 22 in the Assembly Higher Education Committee.

On April 11 the Legislative Analyst’s Office released a report focusing on maintenance of existing infrastructure at elementary and secondary schools, the state special schools, community colleges, the California State University and the University of California:  “Maintaining Education Facilities in California.” The report provides discussion of the governor’s 2014-15 proposals for maintenance of facilities and critiques the proposed funding of $188 million for the Emergency Repair Program. The LAO also states concerns with the state’s overall approach to maintaining education facilities. For K-12 schools, the LAO recommends the state hold schools accountable for maintaining facilities via the Local Control Funding Formula and Local Control and Accountability Plans. The report notes that should evidence emerge that many schools are failing to dedicate sufficient funds to maintain their facilities, the state could consider imposing additional spending requirements in the future.