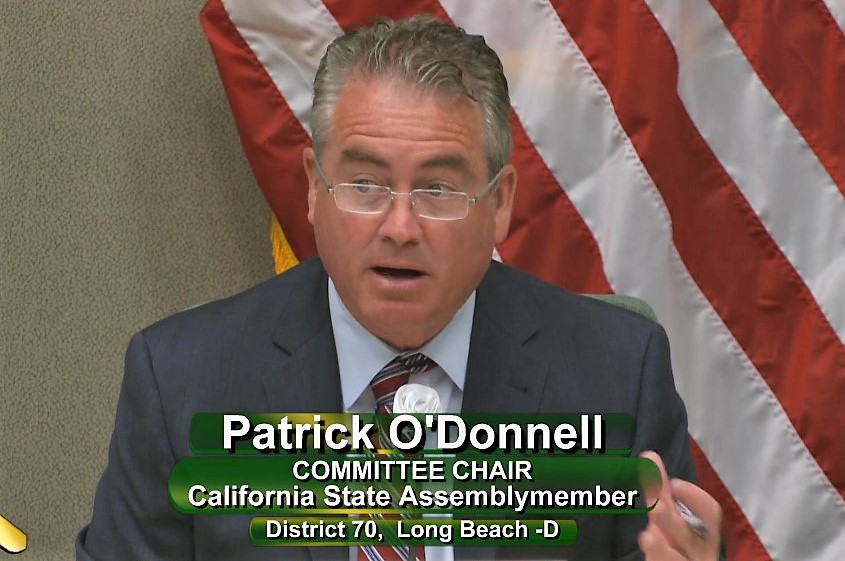 With local educational agencies equipped with federal, state and county guidance on reopening campuses for the 2020–21 academic year, a June 16 joint Assembly Education Committee hearing cast concerns about the practicality and affordability of welcoming students back to the classroom.

A yet-to-be finalized state budget and ongoing education funding concerns served as an ominous backdrop for the proceedings. CSBA, both independently and through its membership in the Education Coalition, comprised of the state’s nine largest statewide education associations, continues to caution that schools cannot safely reopen campuses without adequate funding and resources.

Pressed by Assemblymember Kevin McCarty (D-Sacramento) on whether schools can reopen with existing budget concerns, State Board of Education President Linda Darling-Hammond implored the federal government to move forward with additional rounds of stimulus funding. “I think there’s no doubt that fewer districts would be able to offer brick-and-mortar teaching and learning in physical classrooms if there is not enough money available,” she said.

“I think the fact of the matter is whether or not we have more money or less money, school districts are going to have to do more,” committee Chair Patrick O’Donnell (D-Long Beach) said in framing the long list of difficult issues facing schools, which include following the state’s recommended health and safety considerations, weighing instructional models and implementing creative strategies to continue providing student meals and transportation.

O’Donnell, who is also a public school teacher, said the Legislature’s goal should be to “ensure this is not a perfect storm” and attempt to control for variables related to COVID-19 so districts are best prepared for an in-flux school year. “We shouldn’t drive what every school’s response to this crisis should be,” he said. “It’s going to be district by district across the state of California. What happens in Modoc County will be very different from what happens in Los Angeles Unified School District.”

State Superintendent of Public Instruction Tony Thurmond said that his introductory presentation could have been called “no easy choices,” acknowledging the monumental task facing school boards, administrators and educators after just finishing triaging their way through the end of the current school year. Despite the best efforts of schools in transitioning to distance learning, in some cases, overnight, Thurmond said far too many students and teachers were left behind this spring.

“One of the things that the Department of Education will be doing is providing more training on how to make sure that distance learning looks the same,” he said. “Not that one size should fit all, but there should be certain standards and basics that can be expected and about how distance learning can be provided.”

While districts must be prepared to offer distance learning in at least some capacity this fall, Thurmond said surveys show that a majority of families have indicated the need for in-person lessons. The CDE is collaborating with LEAs to assess capacity, scheduling, staffing ratios and other factors to ensure social distancing. “We continue to work with school districts, literally measuring their square footage,” he said.

Resource and liability concerns remain at the forefront

Following summary presentations of guidance from the California Department of Public Health and the CDE, Katie McNamara, superintendent of the South Bay Union School District, said she has never faced a more challenging time in her 34 years in education. While neither is a mandate, McNamara said she estimates that to fully follow the CDPH and CDE guidance and prioritize health, the 7,500-student district near the U.S.–Mexico border would need hours and hours of supervised training before the school year begins, especially for younger children.

“This feels close to impossible without more staff. Even with the potentially rosier financial picture that the Legislature has been discussing, I am confident that I will be making cuts to personnel in our future board meetings,” McNamara said. “I do know that my district does not represent all school districts, but I do know that money feels incredibly constrained as it is.”

Further, McNamara, also the chair of the reopening task force for the Association of California School Administrators, said that more clarity and consistency is needed around issues such as whether face coverings for students should be mandatory in all settings.

“If the intent was uniformity of direction, it is turning out to be quite varied in its implementation,” McNamara said of the CDPH and CDE guidance. “With 76 pages of directions in just these two documents, you can imagine there are more questions, and we haven’t even received the next anticipated direction from our county offices.”

Assemblymember Christy Smith (D-Santa Clarita) explained that as a former school board member, she is extremely concerned about what assurances LEAs will receive that their reopening decisions are going to be backed up if the state guidance is merely advisory. “I find myself particularly concerned about the ongoing issue of liability,” Smith said.

In a similar vein, Sen. Connie Leyva (D-Chino), chair of the Senate Education Committee, asked Thurmond what the process would be if an LEA reopens its campuses without proper health and safety precautions. The concerns of Smith and Leyva led to little clarity from state officials, other than offering the need for public health departments to monitor and track local cases and concerns in concert with schools.

O’Donnell offered similar concerns over the financial stability of districts following Darling-Hammond’s presentation on which instructional and curriculum approaches look most promising for the coming school year. “You highlighted learning, which I very much appreciate,” he said. “But learning can’t happen if schools are going to be overrun with lawsuits. They will financially cripple a school.”