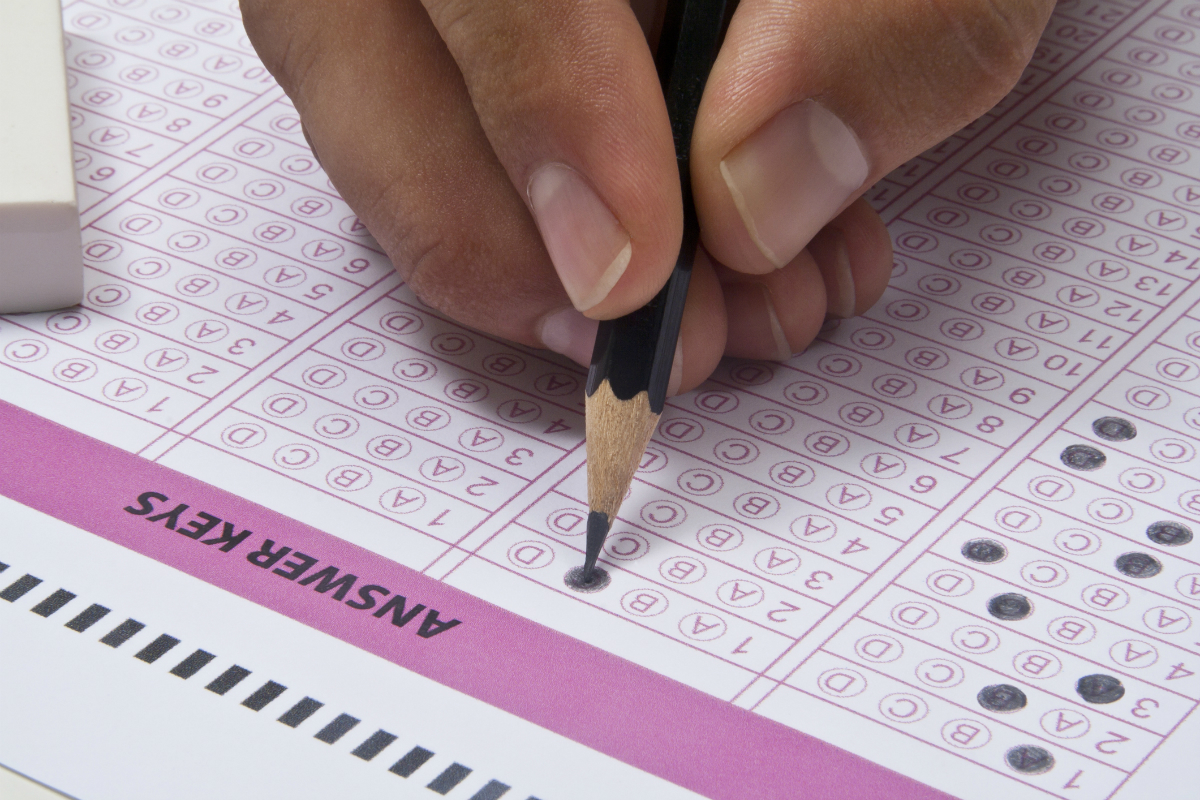 Beginning with the 2021–22 school year, students who receive accommodations at their school under the Individuals with Disabilities Education Act and Section 504 of the Rehabilitation Act will automatically be eligible to receive the allowable testing accommodations when they register for the ACT with accommodations, according to a July 21 announcement from ACT officials.

As a result of the change, ACT will approve allowable accommodations already included in students’ individualized education programs or 504 plans — a move that could increase accessibility to the ACT test for students with disabilities and save time for students, their families and their teachers.

“Students with disabilities already face many barriers in their lives, and we don’t want the accommodations process for taking the ACT to be one of them,” ACT CEO Janet Godwin said in a statement. “This policy change simplifies and expedites the process for requesting accommodations, so that students can focus on learning all that they can in school and showing what they know on test day.”

The most requested accommodations for both the ACT and SAT exams include varying increments of extended time, breaks, the use of a computer for typewritten essays, large-print test booklets for visually impaired students and small group testing for students who have issues with distractibility or anxiety. English learners whose language proficiency prevents them from fully demonstrating their skills on standardized tests may also qualify for testing supports.

Prior, ACT required several pieces of documentation when evaluating if a student would be approved for accommodation:

All educational and/or neuropsychological testing for learning disabilities and attention deficit hyperactivity disorder were required to be conducted within the last three years, and testing for visual impairments and psychiatric disorders must have been completed within one year of the request.

According to Compass Education Group, which provides one-on-one test prep and academic tutoring, ACT’s average review period for requests is 10-14 days, but it’s common for special testing requests to take longer. If a student’s request for accommodations is denied, students should work with their testing coordinator to submit additional documentation or apply for different accommodations. Upon submission of a reconsideration request, the review process restarts.

ACT is also simplifying its system to support requests submitted on behalf of students with a current IEP or 504 plan.

ACT Senior Director of Accessibility Katie Featherston said that by “aligning to a standard that is already applied in schools where the majority of our students with accommodations are learning, we simplify and expedite the process for students, families and educators.”

While ACT officials said the change will benefit the majority of students who test with accommodations, they noted that ACT will continue to offer accommodations to test-takers who do not have a current IEP or 504 plan, using the Americans with Disabilities Act standard to determine whether there is a “physical or mental impairment that substantially limits a major life activity” and whether the requested accommodations are reasonable for the ACT test.