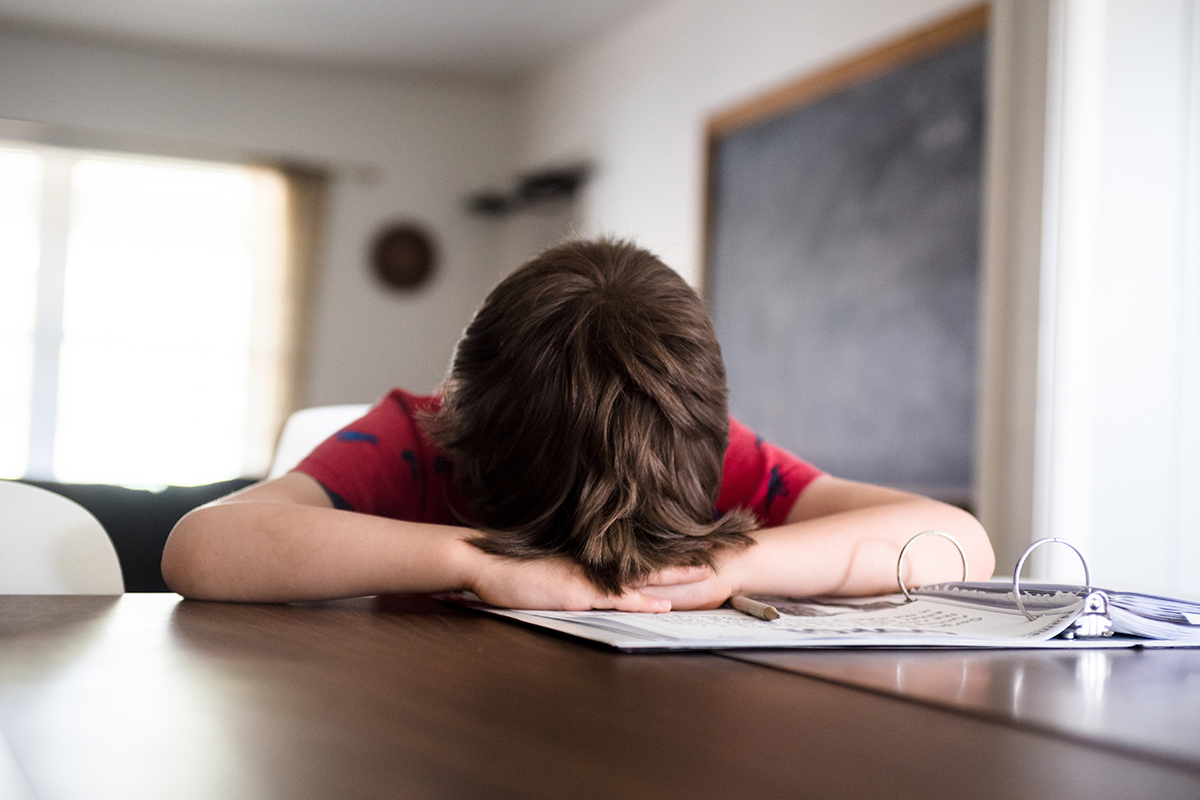 California Surgeon General Dr. Nadine Burke Harris is leading a six-month national public information campaign about the negative physical and mental health impacts that Adverse Childhood Experiences (ACEs) can have. The campaign includes public service announcements as well as social media partnerships to be announced over the next several months.

The campaign will center around NumberStory.org, a website that explains what ACEs are and shares actionable resources for adults and families impacted by them. Today’s understanding of ACEs largely originates from a landmark study of 10 categories of childhood abuse, neglect and household challenges, such as having a parent or caregiver with mental illness or experiencing parental divorce. The effect of ACEs can lead to increased probability of heart disease, diabetes, asthma and stroke, as well as a greater chance of depression, anxiety and suicide. A recent study estimated the total annual cost of ACEs in California alone to be $112.5 billion.

“Science demonstrates that children’s developing brains and bodies are particularly vulnerable to ACEs and toxic stress,” said Burke Harris. “Unless we act intentionally, the echoes of these often traumatic experiences — which have been compounded by the pandemic — will be felt in the health of our children for decades. Now more than ever, we have an unprecedented opportunity to raise awareness of this significant health crisis in an effort to prevent the long-term harms that it has on our society.”

The number ACEs that occur before age 18 can be measured through an ACE score. The life expectancy of individuals with six or more ACEs is 19 years shorter than that of individuals with none. California has created a website to empower physicians to take action by screening for ACEs through the ACEs Aware initiative.

Number Story’s national campaign elevates ACEs even further by creating awareness of the scale and helping people act to combat their negative effects. The site, available in English and Spanish, includes an animated sequence that introduces and explains the impact of ACEs. Through the site, visitors can gain a deeper understanding of what an ACE score means to them, proactive steps they can take and resources they can access to help address any related issues.

“It’s Mental Health Awareness Month and we can’t talk about mental health in this country without recognizing ACEs and toxic stress and the impact it has on our physical and mental well-being,” said Burke Harris.