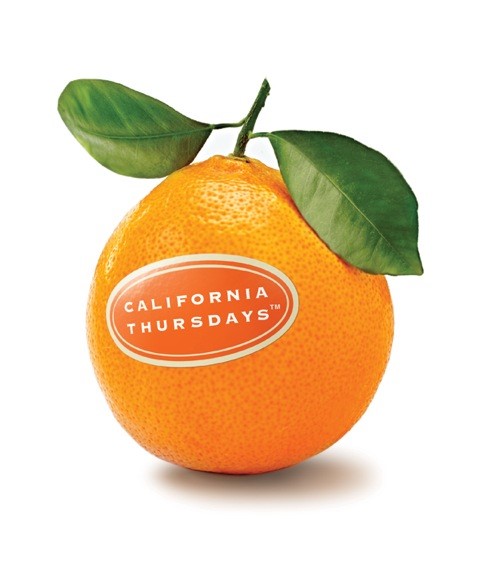 by Nathaniel Browning, Policy & Programs Officer The growing prevalence of schools acquiring food from local farms makes me wish I could once again eat at school. The increasing popularity of Farm to School (F2S) programs is for good reason: they have a positive impact […] 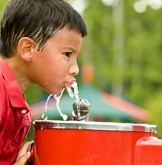 by Tom Torlakson, State Superintendent of Public Instruction September is a busy time of year for all of us. Our schools are back in session – students and teachers around the state are hard at work – expectations are high. And we are charged with the responsibility […] 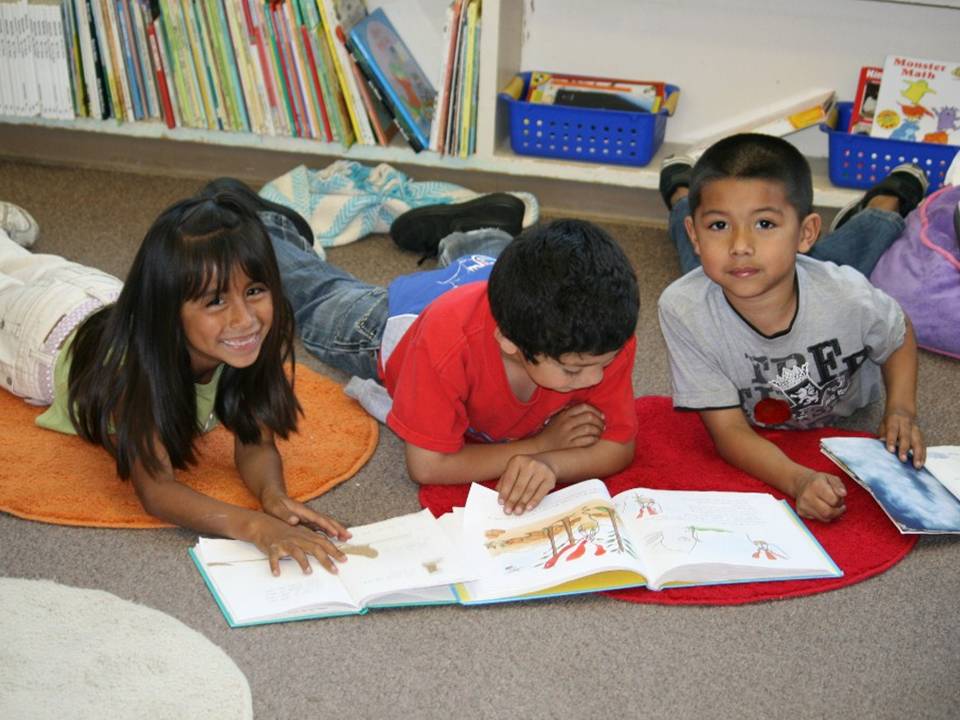 by Julie Maxwell-Jolly, Programs & Policy Officer In an increasingly globalized economy, California will need a population with the skills and understanding to thrive in multiple settings, languages, and cultures. One way to prepare our young people for this interconnected future is by providing them […] 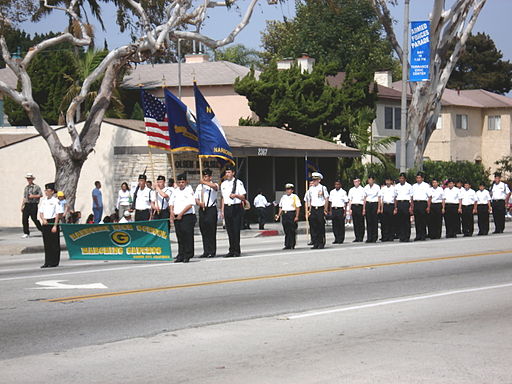 The Special Teaching Authorization in Physical Education for members of the Reserve Officers’ Training Corps would serve as recognition that the credential holder has met the subject matter requirement and represent another option for school boards considering whether to grant high school graduation credit for ROTC or Basic Military Drill. 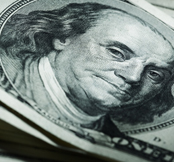 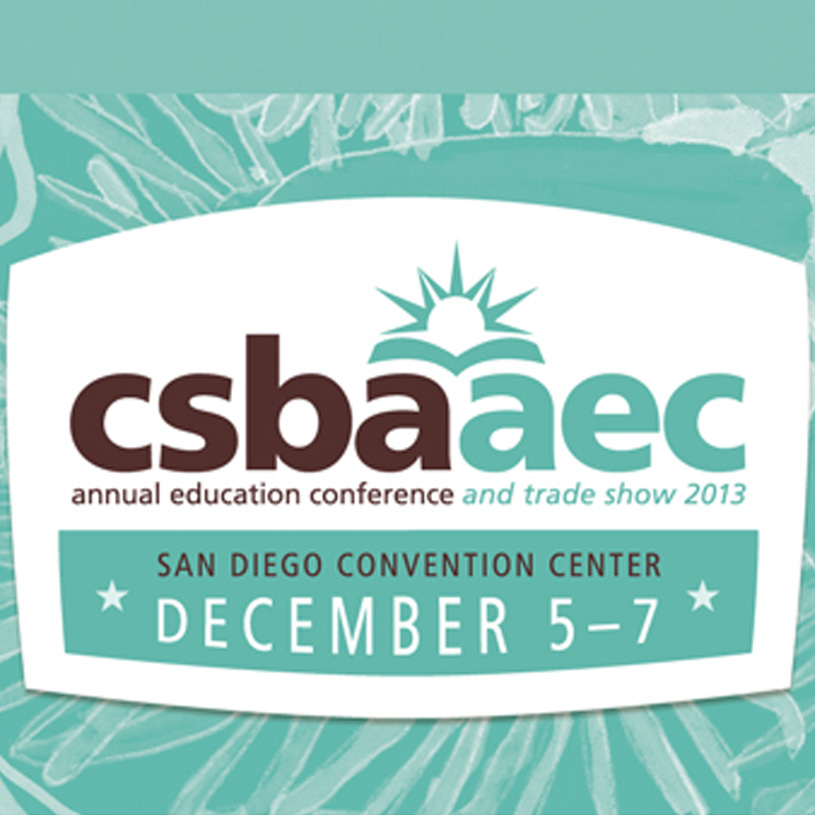 The Urban School Districts Luncheon, held during CSBA’s Annual Education Conference and Trade Show in San Diego, focused on veteran board member perspectives of Linked Learning implementation. The event provided an extended opportunity for governance teams, Business Affiliates, and experts from the field a chance to network and discuss how they might partner together to enhance public education within their districts. 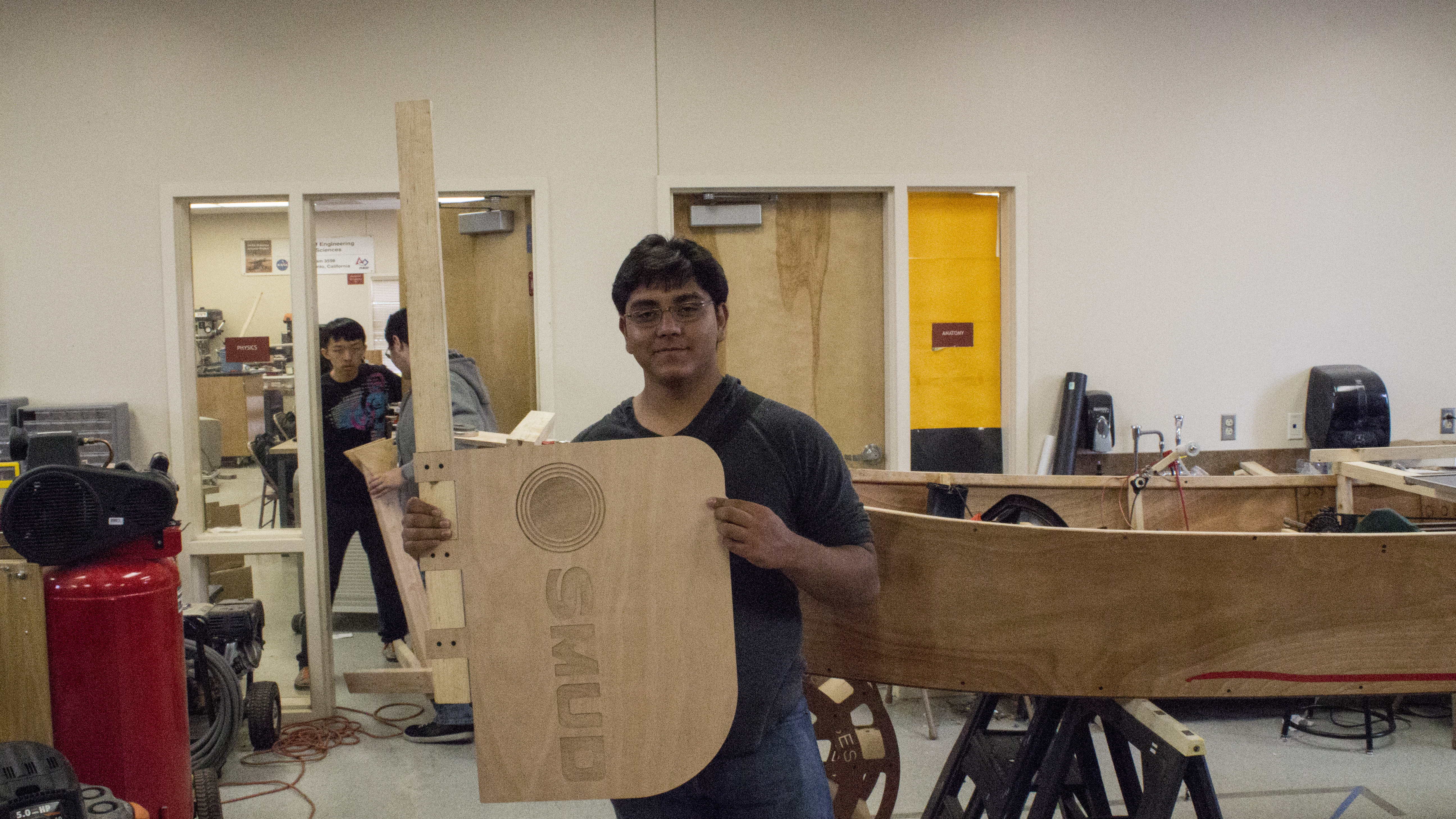 A recent site visit to the Sacramento School of Engineering and Sciences provided CSBA Executive Committee members and staff with a real-world view of the Linked Learning approach. The students’ high level of interest and deep engagement in their work was evident across the Sacramento City Unified school site.